Is ride sharing a green Lyft or an Uber hype idea?

Two cutting edge transportation startups, Lyft and Uber, they’ve done a good job of marketing anything and everything that could help them convert. Long billed as green friendly ride share services, the two have pledge in the past to help reduce the number of cars on the road. What have been high falootin taxi or limo services though, both startups even have Bloomberg wondering if the new UberPool and Lyft Line services could at long last fulfill the promise to Mother Earth. 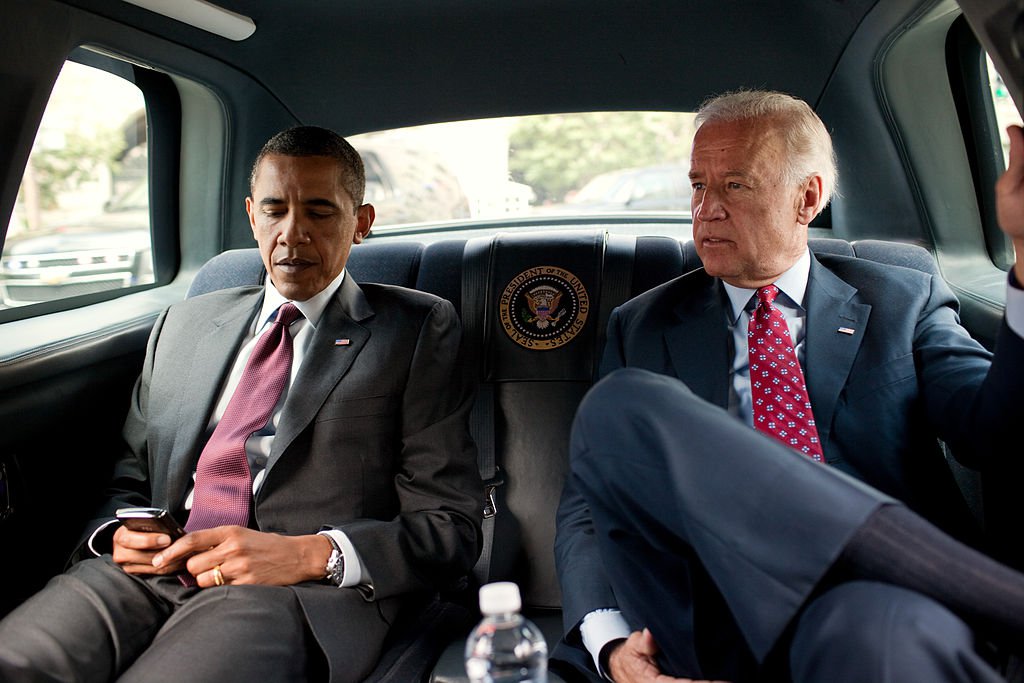 With greener pastures and saving the planet in mind (or their PR minds anyway) the San Francisco are harping the same old Silicon Valley “accessibility” jargon this writer has heard (and even used) a million times before. Are glorified taxi services with cool names really onto something? Or are the venture boys behind these startups just politicking to cover old sins?

Transportation startups Uber and Lyft have long billed themselves as ride-sharing companies that, among other things, can reduce the number of cars on the road. The argument is that low fares make using such services cheaper and easier than keeping your own vehicle in a congested city. It’s been a shaky claim, given that both companies have attracted new waves of professional drivers who typically carry only one passenger. Uber even helps would-be drivers secure auto loans, putting more cars on the road. In January the Associated Press banned the phrase “ride-sharing” to describe Uber or Lyft, concluding that their services were closer to “ride-hailing” or “ride-booking.” Or, you know, a taxi. 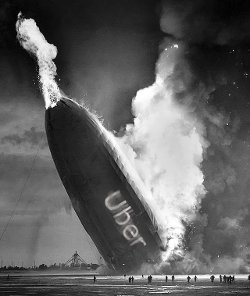 UberPool and Lyft Line, which are only available in selected test cities so far, they both match two up riders heading in the destinations and cut their fares (costs) in a sort of app powered car pooling effect. Taken at face value, the algorithm that powers the app to match riders up seems a brilliant stroke, but the biggest complaint so far seems to be the awkwardness of total strangers sharing wheels to wherever. Then at the far end of ride share weirdies, one can only cringe at what manner of meetups UberPool or Lyft Line might spit out later on. Let’s face it, saving $5 bucks so some cyber stalker can hook up with you in the back seat, it may be diminishing returns.

With security in mind, looking back at Uber’s recent problems with personal data leakages, it’s plain to see everything is not clear as Google Glass (which crashed like the Hindenburg) where feasibility is concerned. Is ride sharing a good idea? Certainly, America has miles to go catching up with the rest of the world on mass transit etc. Is letting a startup be the online-digital ride-dating service of instantaneous physical connectedness wise? I guess it depends on your view of speed dating, or sharing dessert forks is.

In a recent controversial international case versus Uber, a passenger in Delhi, India claims the drive of an Uber service vehicle committed rape. Quoting Reuters, the woman allegedly called Uber:

India is, the fast growing transportation startup’s biggest market. One that should serve as a great worst case test market, you’d think. What if all those criminal minds out there start working Ubertime? What if every purse snatcher or deviant out there with a smart phone catches on and turns ride share into ride-mare with America or India’s most unwanted? I’m just saying, it seems worst cases would prompt every startup to ponder.

Maybe we should not try and reinvent the wheel, but instead reinvent our mass transit ideas? Oh, and PR companies helping out startups, they should leave off “green” hype until it makes sense, not before the impact is proven.

27 Inspirational Travel Quotes to Fire Up Your 2022 Travel Bug
Omicron Surge Stops the New Year’s Eve Music in Greece
Odd Christmas Traditions Around the World
Eurogroup Will Release Next €767 Million Euro Tranche for Greece
Previous: How to Build the Right Social Media Presence for Your Hotel
Next: Cool luxury hotspots in Cape Town to spend your holidays