Ireland’s Most Iconic Hotel In Receivership

Maureen O'Hara in The Quiet Man. 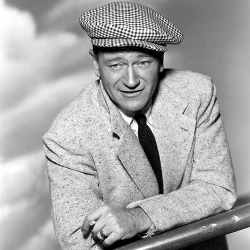 Reading news from Hotel Management dot net this morning, I could not help but reflect on the way things used to be. A story by David Eisen there tells of an iconic Ireland hotel’s uncertain fate. The Ashford Castle, made famous by the John Wayne classic The Quiet Man, has gone into recievership.

Ashford Castle was not only immortalized by Director John Ford’s ever popular film classic, but by centuries of Irish history and lore. Ashford, constructed in 1228 by the de Burgo family, stood as the steady rock of civilization in one of Ireland’s wildest and most untamed provinces.

The beauty of this place is, almost beyond comprehension – whether you are an outdoors type or not. Put it this way, John Ford was no amateur at picking locations. 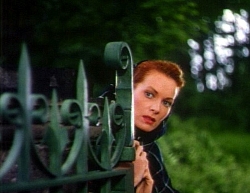 So you see, the $67.5 million Bartlett paid for Ashford Castle was and is a pittence, in a real way. The recievers at Ernst & Young take over one of the world’s most famous hotels too – on one of the most famous settings, in one of the most lovely places, on Planet Earth. According to the news Ernst &  Young intend to maintain, even enhance the property. One of the Leading Hotels of the World, visiting the website via that link reveals imagery that will give you a sense of the place.

No story like this could be complete without mentioning the plight of all Ireland in these economic times. Ireland’s economy is, for all intents and purposes, in a shambles. This article in the Independent.ie lambastes many of the key figures and institutions some feel are to blame. 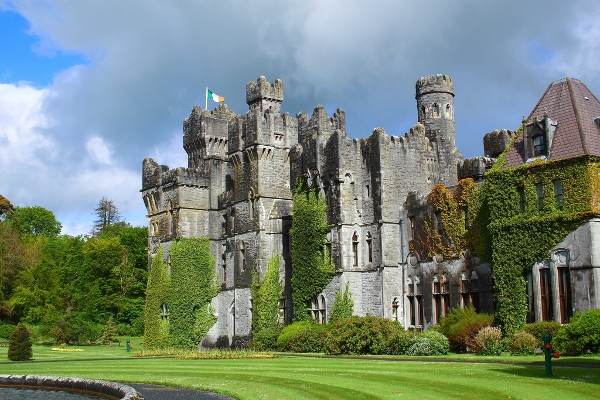 Banks, bankers, regulators, who’s to blame matters less than what we should all feel about the world economic situation. Point to make here being; “When bad leadership and bad finance encroaches on our memories, our legacy, it’s clearly time for change.”

Ashford Castle, even a bitty piece from a Hollywood dream, part-and-parcel nothing should encroach upon dreams.

To capture what I mean here, think of this. The video above is from an amateur videographer. The creator apologizes for some poor quality moments, but it is the irony that strikes me. Take in the scenes he chooses to include – then wonder; “How is it this person decided to work with a film made over half a century earlier?

In case you’ve never seen The Quiet Man, ever wondered at the appeal of Ireland, how many films can you remember that have location festivals 60 years after their release? The images in the video below are from this year’s festival. John Wayne’s daughter and grandaughter attended, along with the Duke’s co-star, screen legend Maureen O’Hara.

Make no mistake, love Ireland, the Duke, Maureen O’Hara, the movies, or simply fields of green, legends of leprecauns, human beings simply do not celebrate things and places so, without a real value there. Ashford Castle was the scene of the 60th anniversary of The Quiet Man, arguably the finest example of film-making ever shot. To this day O’Hara is idolized, justifiably. This story speaks of another generation being starstruck at just a chance meeting lately.

Symbols. All our lives we work out what it is we believe in, and what we stand for. Collectively, as human beings, we have inched our way along – marking significant spots along the way. The Quiet Man, Ashford Castle, John Wayne – the sleek green fields and crystal streams of Ireland. True or stylized, such things are the fabric onto which our lives are embroidered. You might call me sappy today, but 60 years from now – if you remember, I guarantee you will understand. You’ll put on your Sony 3D headset and watch in awe, a lucid and beautiful dream. And hopefully, the Irish will take back Ireland from caddish bankers. But then, Ashford has withstood centuries of cads in between the John Wayne’s, John Ford’s and Maureen O’Hara’s.

The Duke and Maureen stayed at Ashford during the filming of Ford’s legendary classic. My thoughts turn to them, and their devotion to one another. God bless you Ireland.

I leave the reader with a wondeful scene with Maureen O’Hara, singing of Ireland.

Trends Say Americans Guarded Over Travel 2022
27 Inspirational Travel Quotes to Fire Up Your 2022 Travel Bug
Omicron Surge Stops the New Year’s Eve Music in Greece
Odd Christmas Traditions Around the World
Previous: 3 Best Low Budget Holiday Locations in the UK
Next: OTA CEOs and Who Has Your Back: Part I