Hotel Projects Worldwide for 2014 and Beyond

In hotel development news this month, despite economic tensions and a soft market for hospitality in some regions, many new hotel developments are slated for start or completion in the mid term. Here’s the latest from the worldwide hotel property market.

Singapore-based SCCP Lakeside Co. is ready to invest in a three star hotel project at Hlaing Township in Yangon. According to the news, the Myanmar Investment Commission (MIC) authorized the 14 story project.

Langham Hospitality Investment has expressed the intent to buy into 100 hotels over the next five years, as well as raising their outlook to some 500 in the 10 year term. LHG, the hotel arm of Great Eagle, is said to have earmarked US$1.5 billion to acquire 10 hotels this year alone. Twitter handle @The LanghamHotel.

Shruti Shibula, daughter of Infosys CEO SD Shibulal, has taken the reins of the group’s hospitality arm and the Thiruvananthapuram project. According to news from The Economic Times, she plans to develop a boutique hotel chain with an international presence. Already the Tamara (above) has made a name in the bio-diverse segment of hospitality.

Qatar is said to be investing 486 million Swiss francs in a new resort at Buergerstock, above Switzerland’s marvelous Lake Lucern. The  construction is reported to beging with a hotel, the “Waldhotel” of some  160 rooms and suites, to open in 2017, according to 4Hoteliers.

Minor Hotel Group (MHG) has acquired a quarter stake in three projects in Mozambique. The new projects under the names Anantara and AVANI brands, brings the number of MHG units in operation around the world to 108 with over 13,000 rooms.

Trammell Crow, a developer that rode out the financial crisis in America, has said that they intend to build three properties where once odl school island hotels once stood on Georgia’s Jekyll Island. According to the news,  a 210-room Courtyard Marriott, a 150-room Springhill Suites and a 175-room full service hotel to be named later are in the works on the barrier island. 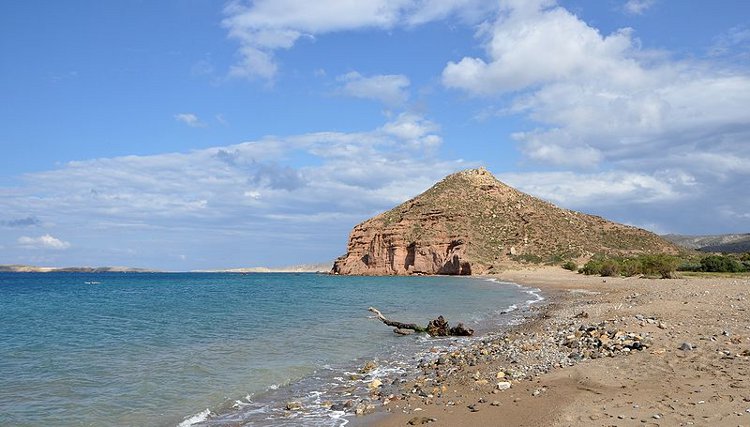 Scottish travel company Minoan Group has moved a step closer to developing a major travel resort on Crete. Plans for a 26-square kilometre site located on the Cavo Sidero peninsula, include Minoan plans for five upmarket hotels and a golf course. Environmental and archaeological concerns had held this development up. (See Palekastro image above)

Cavo Zoe Seaside Hotel Brings Marketing “A” Game to Cyprus
Mandarin Oriental To Manage New Hotel in Greece
InterContinental Resort Crete to Open in 2023
A Look At the Sheraton Rhodes Resort: Through a Thousand Eyes
Previous: Must See in Prague This Week
Next: British Airways Tags Forward3D for Global Paid Search