IHG to open another Hotel Indigo, in Paris this time 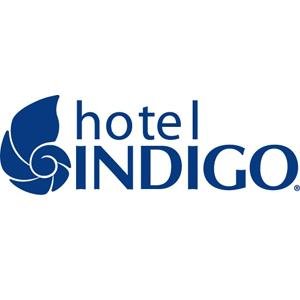 Hotel Indigo, an InterContinental Hotels Group brand, is set to open a Paris contingent. Scheduled to debut at the last of September, Hotel Indigo Paris will debut in the city’s entertainment quarter.

According to the news from IHG, the hotel is designed to blend in with the inspiring cultural, and somewhat garish quarter of this city of light. Artwork to the Hotel Indigo’s menus, these properties are designed to reflect the local neighborhood.

Other IHG announcements this month tell of expansion developments from Ethiopia to Mexico and elsewhere. It seems clear the hotel group is still bent on investments in the future rather than immediate returns to stockholder as announced back in February of this year.

A Look At the Sheraton Rhodes Resort: Through a Thousand Eyes
Greece’s Hoteliers Say Tourism Numbers May Reach Half of 2019 Levels
Hospitality Management Firm ‘homm’ Partners With Kaminos Resort
Greece’s HotelBrain Expands Its Footprint in Crete and Other Destinations
Previous: This month in Serbia: Pudarski dani (Vineyard Guards Days)
Next: Tui – All Set to Merge