Several Airlines Announce Flights to Heraklion and other Destinations

Belavia - Belarusian Airlines has several new flights for the Summer of 2014.

Belavia - Belarusian Airlines has several new flights for the Summer of 2014. 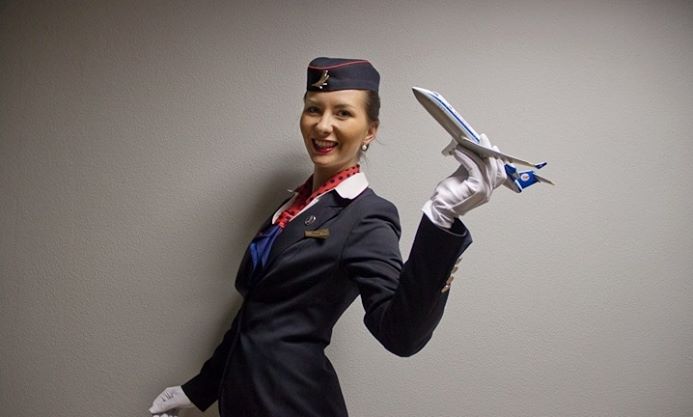 Belavia – Belarusian Airlines has several new flights for the Summer of 2014. (Photo credit, Belavia on Facebook)

Belavia, ICAR, TAROM, Germanwings, and Swiss International Air Lines are some of the airlines that will now fly to Heraklion, from several destinations, as follows:

ICAR will soon commence flights between Murmansk and the Cretan capital, Heraklion, among other European destinations.

Swiss International Air Lines (SWISS) announced its summer flights too, which will now include flights from Geneva, Switzerland to Heraklion Airport.