Budapest is one of those places everyone should see once, and when your chance arrives to visit what better way to stay than in the veritable lap of luxury. Argo Travel suggestions for either side of the Danube there in Hungary include some names you all know, and a few you may never have heard of. Famous for you, or not, your luxuriant time in this capital of culture will be none-the-less unforgettable.

Take a look at this fabulous places to spend your time in Budapest, Hungary. 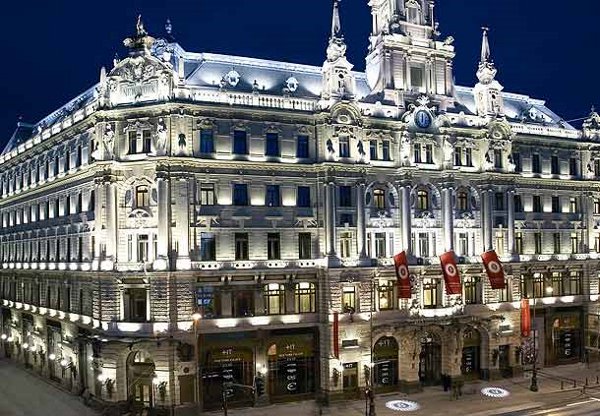 Located along Grand Boulevard, in the Budapest city center, Boscolo is one of the most exclusive and beautiful hotels in the city, if not all Europe. Here guests are treated to old world charm mixed with today’s modern conveniences. From the historic New York Cafe to suites of solitary distinction, this hotel earns each of its five stars. 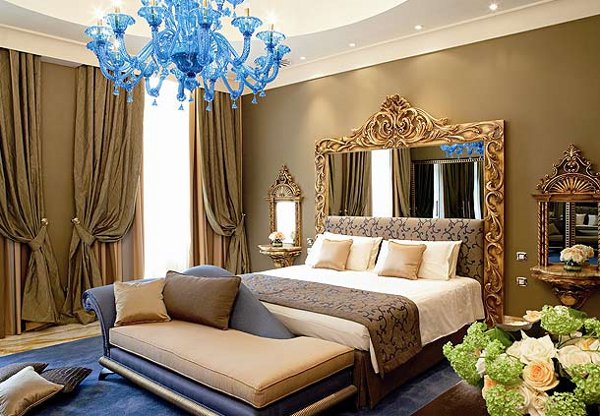 Aside your customary luxury hotel amenities, Boscolo’s 6 floors has 156 rooms and 29 suites, as well as some 20 meeting rooms. There’s the Boscolo Spa, so you’ll always be on top of your game; as well as a breakfast room and the Salon fine dining restaurant to compliment the aforementioned New York Cafe. High speed Internet, valet parking, the solarium, and dozens of other features truly do make this hotel a top stay in Hungary’s capital. Rates range from €119 euro to €1200 per night for the Presidential Suite shown above. 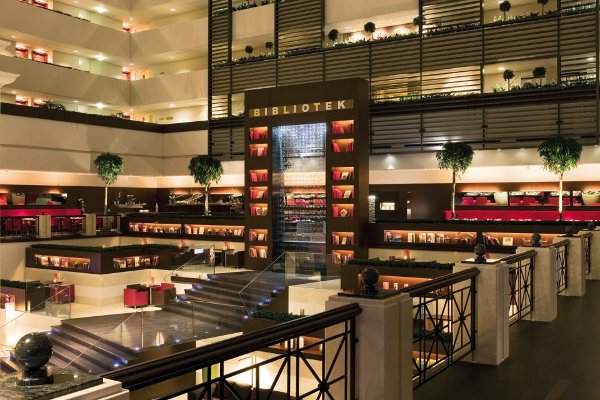 For a dazzlingly modern hospitality experience in old Budapest, Sofitel Budapest Chain Bridge overlooks the Danube from a bit of a different perspective than most of the city’s luxury haunts. Artistic, theatrical to almost a flaw, the décor of this hotel by Jean-Phillippe Nuel presents the guest with a vision of something special. And guest who stay here will not soon forget this chic bit of personable pampering. 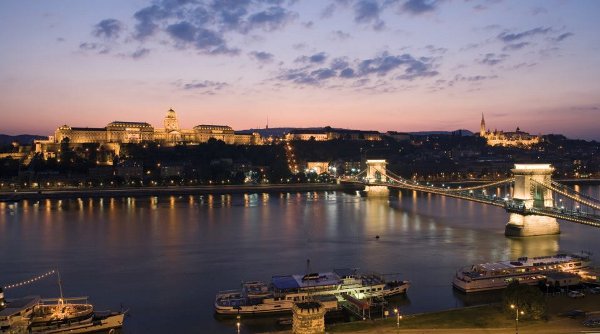 Eight astonishing floors of imaginatively crafted architecture, from the Swarovski crystal “fountain” to the magnificent cuisine of the hotel’s Paris Budapest restaurant, the wellness center, the Terrasse Restaurant, and Club Millesime all speak of a hotel you’d expect visiting one of Europe’s most beautiful capitals – and one for the 21st century at the same time. The list of amenities and features is all five star, and the rooms and suites go for from €80 per night special offers, to about €220 euro for a Prestige Suite. 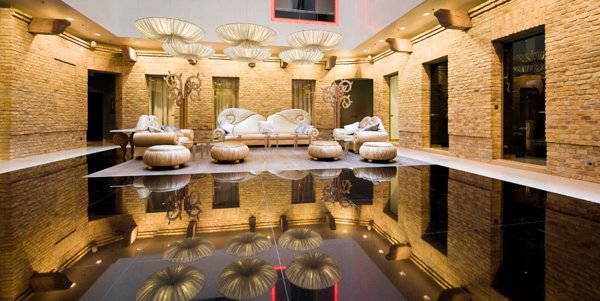 For something as grand, but just a bit more cozy and personal, IBEROSTAR has a Budapest offering of a very different character. The boutique concept comes to a full five star accommodation across from Liberty Square (Szabadsag tèr) on the Pest side of the city. To be honest, after scanning the amenities and the style of this place, it’s actually hard to imagine staying anywhere else in the city. Unrelenting activity, amenities, dining, and just downright comfort, looking over the hotel’s website and their reviews – well, I don’t want to sound too much like a salesman. 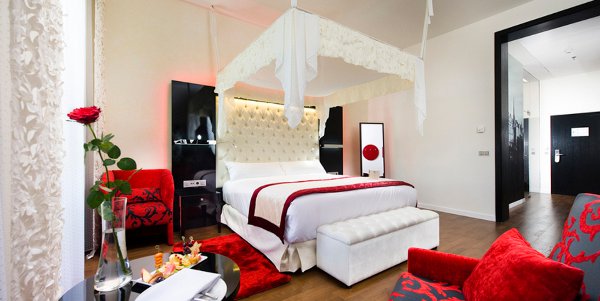 Exquisite digs, sumptuous gastronomy, a spa, broadband, everything anyone could expect from a luxury hotel in one of Europe’s oldest capitals, IBEROSTAR Grand Hotel Budapest offers – and then some. Not one stone has been left unturned by these hoteliers. You can even custom tailor your stay at the hotel via their website. That’s right, even pick between down and ecologically sound pillows and more before you ever arrive. From about €132 euro per night for a standard, to just over €240 euro for a junior suite, this could be the best deal in Hungary for luxury accommodations. 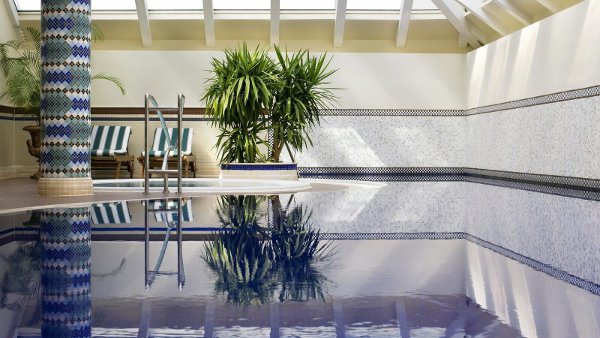 If there is a prettier hotel interior in Budapest than this luxury beauty, it is a well hidden secret. Le Méridien Budapest features 192 extraordinary guest rooms and 26 suites. A stone’s throw from Erzsébet square and the St Stephen’s Basilica, this is truly the ideal location for a hotel in the city. AND, from the gourmet French cuisine at Le Bourbon restaurant, to the elegant comfort of Adria Palace Bar, everything about the hotel speaks of class. 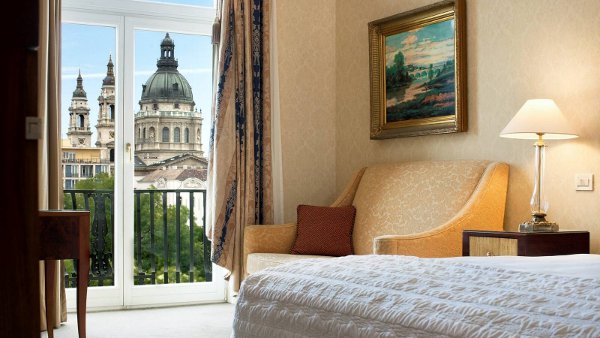 A room at Le Méridien Budapest

Again, the usual suspects are all in place from the concierge to the crispy starched pillow cases on your pillow. Rates for this exquisite stay in the city center begin at around €111 euro for a Superior Room, to just over €1100 euro for the Diplomatic Suite. If location is everything to you, this is the logical accommodation for the discerning traveler. 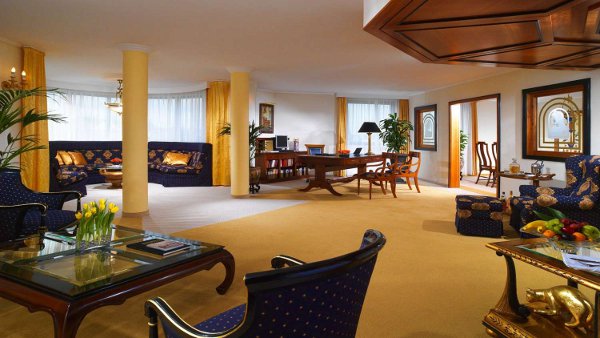 Whenever one thinks of luxury overnight stays in Europe, one name seems to rise above the rest. In Budapest the name Kempinski does so too. No matter how demanding your expectations may be, this brand has a reputation for success when others sometimes fail. Luxury on demand, this is the Kempinski motto, and Hotel Corvinus Budapest is imbued with the policy. 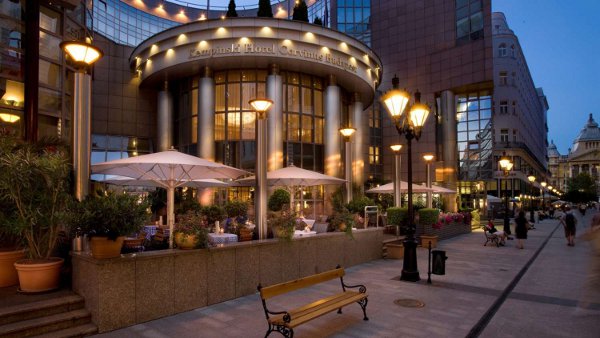 Situated in the city center, Kempinski Hotel Corvinus Budapest is ideally located, but this is not the hotel’s greatest value. Kempinski’s hotel staff are the kind of people who simply get things done. Need that special evening with your significant other, a table or ticket unattainable? Somehow Kempinski people seem to always work magic. As for the accouterments of five star luxury, maybe you’ll have two mints on your pillow here. I’ll let your imagination and the images speak for Hotel Corvinus Budapest. Visit their website to see this wonderful hotel. 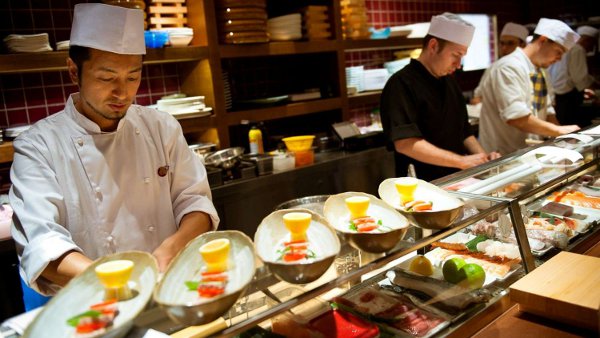 Every luxury, every amenity, every service – in the end it’s the service you book a five star for most often. Rates at this Kempinski start at €132 euro for a Superior Room, and for the truly royal Budapest treatment, the Royal Suite Corvinus goes for around €4800 euro per night. 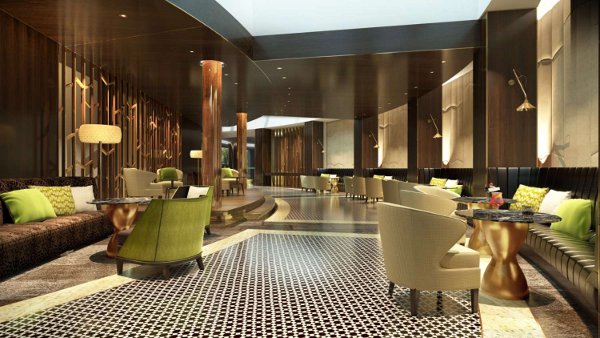 Budapest Airport Eclipses Passenger Traffic Expectations
Népliget Poised to Become the New Business District of Budapest
Budapest Airport Offers Up VIP Services
Five Things to Do in Budapest for an Enchanted Winter City Adventure
Previous: Argo Adventures: The Kleftiko Pirates’ (or Bandits’) Lair
Next: 5 of the World’s Most Exotic Locations for Summer 2013