What snow was meant for Paul Jules Butler in the snow.

What snow was meant for

With Northern Europe blanketed in snow and ice, there’s only one thing to do. Enjoy it. 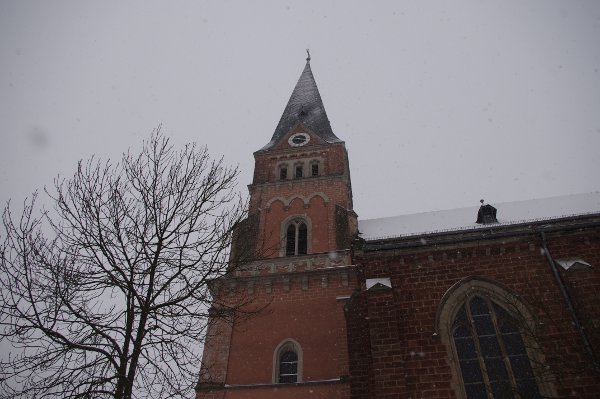 Snowing cats and dogs almost outside our village cathedral

Snow is one of those natural phenomenon we all love to love and hate. Here in Europe 2013 has been all about the perfect Winter landscape – yes, that would be a vast carpet o Snow White herself would be proud of. It has snowed in our village a dozen times this year, if not more. Still, our part of Europe is not the far frozen North most news agencies report.

Just snowed under is not how I would describe this part of Germany. As you can see in the image from outside our offices though, wonderland comes with its share of break grayness too. Schweich, next to Luxembourg, is about as cold as Siberia today. Okay, not quite so. 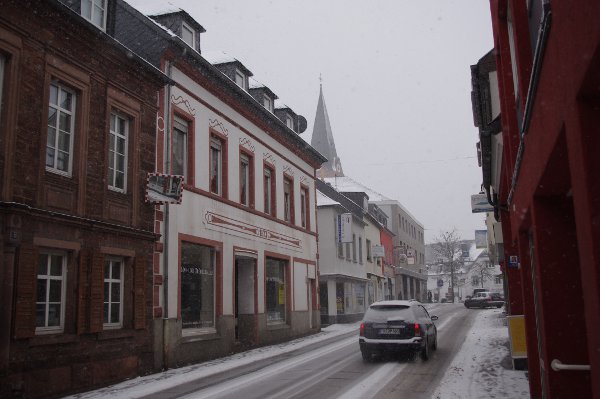 Meanwhile, to the North of us in France and Belgium, large areas have been put on alert for ice as temperatures fell once a damp snow blanket fell the last couple of days. Some rail stoppages and intermittent auto and flight holdups were also reported as the UK, France, Belgium, and the North of Germany were hit by “almost” unseasonable snowfall and sleet.

The good news as I type this report is that skies here have cleared off crystal blue as the temperature climbs. Just after we ordered more heating oil in a panic too – so thank us for creating conditions for Winter to leave. :) I leave you with our son’s solution to Winter 2013. When all else fails, just enjoy it. 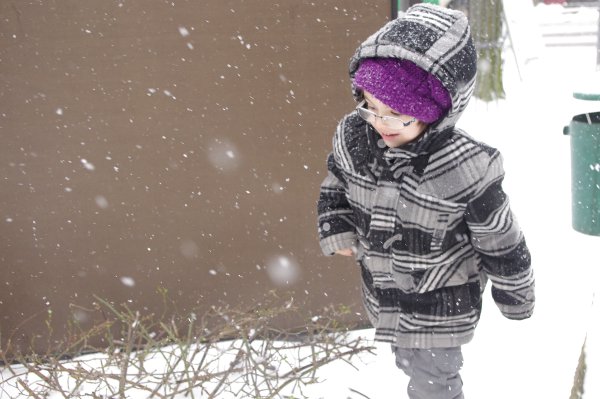 What snow was meant for