Known all over the world for their luxurious suites, and their signature warm chocolate chip cookies that welcome guests at the check in, the DoubleTree by Hilton hotels are the leisure traveler’s dream come true. Today, the dream comes to Bratislava, where Hilton Worldwide just signed of a franchise license agreement with Tehelne Pole a.s for a DoubleTree by Hilton hotel. The newly-built property, already under development, is anticipated to open in Q2, 2011 and will be the second Hilton Worldwide property in the country.

The DoubleTree by Hilton Bratislava is located in the commercial district of the city, just 2.5 kilometers from the city centre and adjacent to the city’s new, multi-functional 9,000 capacity event center – a key venue for the Ice Hockey World Championship in Bratislava and Kosice in April and May 2011. The hotel will feature 120 guest rooms, a full-service restaurant, bistro bar, spa facility with swimming pool and sauna and a dedicated Precor fitness centre. The lobby area will feature a grand staircase leading to extensive conference facilities including a 500sqm ballroom and eight additional meeting rooms ranging between 52sqm and 150sqm. 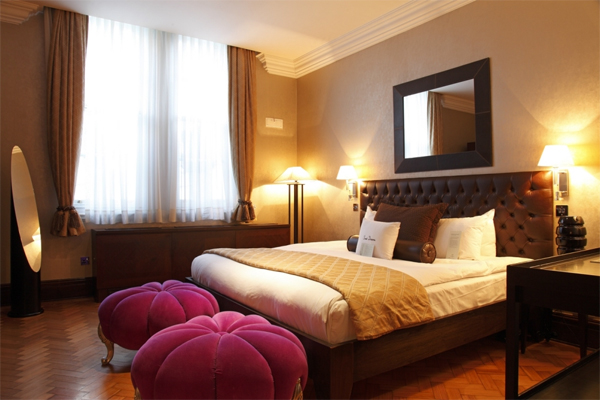 Hilton Worldwide continues to grow its presence in Eastern Europe, with development resources dedicated to countries in the region including Romania, Hungary, Turkey and Russia. Currently Hilton Worldwide has 198 hotels across Europe, with a development pipeline of more than 80 hotels between now and 2013. Additional DoubleTree by Hilton hotels in the region currently under development include locations in Bulgaria, Romania, Russia, Turkey, and the United Kingdom.