Estonia, The Baltic Tiger of Economics and Travel

With Italy traveling to Estonia on Friday for their opening Group C Euro 2012 qualifying match, the German President scheduled to visit on a diplomatic mission, and travel footnotes all about the news, it seems the Baltics are heating up – economically that is. While Eastern Europe still lags behind the rest of the continent, there is no arguing that the East is the market to watch for growth. Where else?

If ever there were good news for little place (relatively that is) what European Central Bank President Jean-Claude Trichet had to say recently about Estonia is uplifting – and indicative in our view. In a recent TV interview Trichet called Estonia’s economic situation “remarkable,” something we seldom hear about any economy these days. It is no secret either, that Tallinn is going all out to build – finally entering into the Euro transition as of Sunday. While a few dissenters suggest Estonia would have been better served to postpone, good news can take the Tallanin government a ways – the EU needing heroes and all.

For those readers not familiar with Estonia, this small Baltic state is not only one of the most beautiful places in all Europe, but historically a place of great significance too. The settlement of Estonia actually began some 8,000 years ago, after the last Ice Age. Historically, Estonia is closely related to Finland, the language and customs being very similar. But, in a “now” context, since Estonia’s independence in 1991, the country is perhaps the most dynamic and fastest adapting republics in the world. This is not hype either. From the citizen on the street, to Estonia’s President Toomas Hendrik Ilves (upper left), this is a country galvanized for progress. 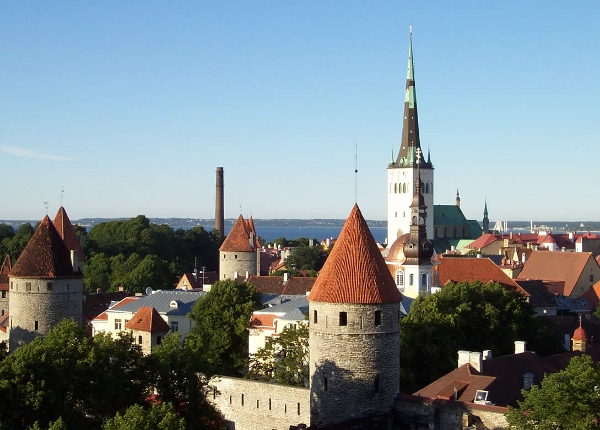 A view of beautiful Tallinn

The adaptation of technologies and social reform in Estonia is actually something of a model for progressive growth in the new century, at least for some. Without heading off into an Estonian economic development dissertation, suffice it to say that government (the people in Estonia) wants to grow – and fast.

In tourism alone, Estonia’s growth is astounding compared with other countries and regions. While gross international travel numbers are not yet double digit, the 357,000 people who visited overnight in July do account for an 11 percent increase over 2009. Not many destinations worldwide can boast of such numbers, even from neighboring countries (Mostly Finland, Germany, and Russia in this case).  Estonia has been called the Baltic Tiger for the economic dynamo there – the country is a poster child for the central bank actually.

Despite Estonia’s wildfire growth potential, there are signs of growing pains – from an expert on digital engagement standpoint at least. Just looking at new from one large company in Estonia, Estonia Air, announcing international ticket sales to New York and the like – as if a cooperation with SAS and KLM were Earth shatteringly cutting edge? Well, you get the point. The website itself, despite a clean look, relays a Web 1.0 presence – not a digital branding aspect the world’s most forward thinking economy should reveal.

Still, everything PR and branding cannot be fixed or taken forward at the same speed, obviously. As purely a travel destination Estonia has to be of great interest to anyone who loves interesting people, beautiful scenery, and the chance for a “scrapbook” vacation or visit – this dot on the Earth is extraordinary, as the images reveal. Investor or interested traveler, Estonia is a must investigate place. 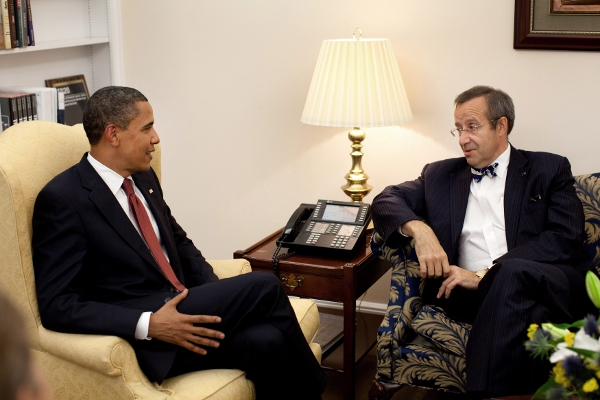 The WWF Warns Us the Mediterranean Is Becoming Tropical Sea
Europe’s Second Lockdown Already Crushing Stays
Will the Coronavirus Pandemic End the EU Experiment?
Four Balkans Countries Will Bid for 2030 World Cup
Previous: Google Travel, Coming to a Computer Near You
Next: Croatia’s PM On the Trail of Tourism Success