Croatia’s PM On the Trail of Tourism Success

The Regend Hotel in Zagreb - One of Europe's finest

In news from Croatia, Prime Minister Jadranka Kosor had good news for the opening of the 13th annual Hotelier Congress – the country’s travel industry has never looked better. Speaking before key representatives from Croatia’s hotel and travel sector, Kosor outlined plans for even greater investment and promotion of tourism including the liberalizing of visa restrictions.

At the end of August, Croatia’s travel industry figures proved out this year as one of the country’s most successful ever. Appareently, the 30 million euro investment made last year to ramp up tourism, had its positive affects. Hotel owners’ proposals for cutting para-fiscal levies and other barriers to business and profits were also on the Prime Minister’s agenda. She pledged to cut non-tax contributions by as much as 25 percent as part of the overall economic recovery program already in effect. 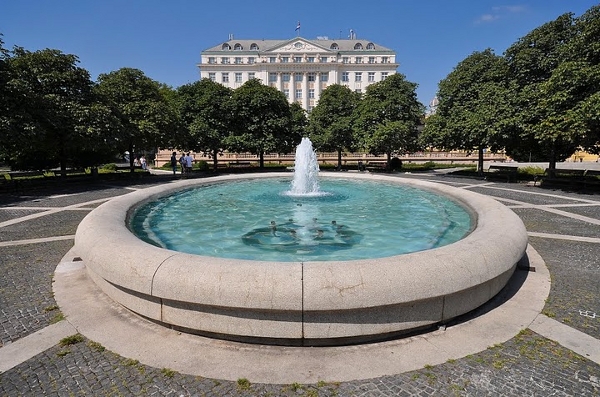 The Regend Hotel in Zagreb - One of Europe's finest

Kosa also outlined a recent trip to the US to induce further investment in Croatian travel, presenting over a dozen tourism projects for scrutiny to key business people there. From making Croatian state owned properties more feasible buys, to offering up former military installations for development, it seems clear Prime Minister Kosor’s administration is dedicated to spurring tourism.

The Croatian Democratic Union (HDZ) and Prime Minister Kosa, are under extreme pressure to turn Croatia around. A poll this last month revealed the worst public support for the Prime Minister in the 14 months since she took office. Her recent trip to New York to meet with 500 of the US’s top businesses is seemingly demonstrative of a justifiably desperate outreach for help. Croatia’s and Montenegro’s economies are highly dependent on tourism, and both states on the Adriatic saw their economies shrink more this year. Clearly, Kosa has to ramp up the tourism sector in any way possible. 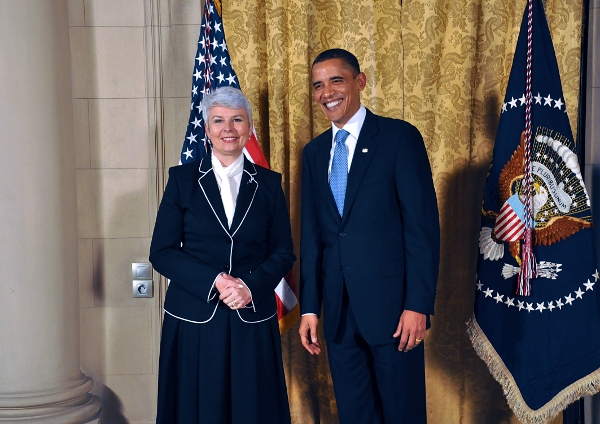