Travel to Poland just got a little bit easier, and a darn sight more comfortable too, with the news that Emirates Airline will soon begin providing direct services to the capital Warsaw. 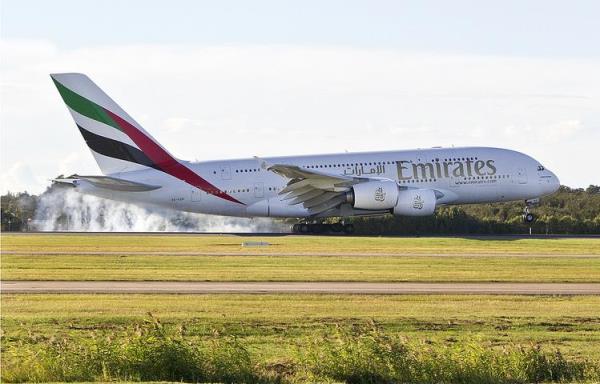 Emirates revealed its new service during a trade preview of its flagship A380 aircraft, announcing that a new schedule of daily flights from Dubai to Warsaw will commence on February 6 with its 237-seater Airbus A330-200 airplane.

Emirate’s Richard Jewsbury, Senior VP of Commercial Operations for Europe and Russia, said that preparations for what will be the airline’s first new route in 2013 are already underway:

“With less than a month to go we are ramping up our activities on the ground in Warsaw and around our global network, in order to increase tourism flows in both directions,” announced Jewsbury.

As well as the new passenger services, Emirates will also be offering SkyCargo services from Warsaw to Dubai and other destinations it flies to, with its A330-200 airplane capable of hauling 238 tonnes of cargo in its belly-hold. The airline said that it foresees the service playing a vital role in the increasing trade ties between Poland and other nations within Emirate’s network.

In addition to the new Dubai-Warsaw route, Emirates has recently begun operating a second daily flight from Dubai to Glasgow, Scotland, using a Boeing 777 airplane.