© Anton Gvozdikov - Fotolia.com Monument to Minin and Pozharsky on the Red Square in Moscow Russia. Saint Basil's Cathedral on the background.

The next few months hold great promise for the tourist scene in Russia, with numerous events to look forward to as the year progresses. Among the highlights of these will be the long-awaited completion of facilities in Sochi ahead of Winter Olympics 2014, the Year of Chinese Tourism in Russia, and the 2013 Summer Universiade in Kazan. 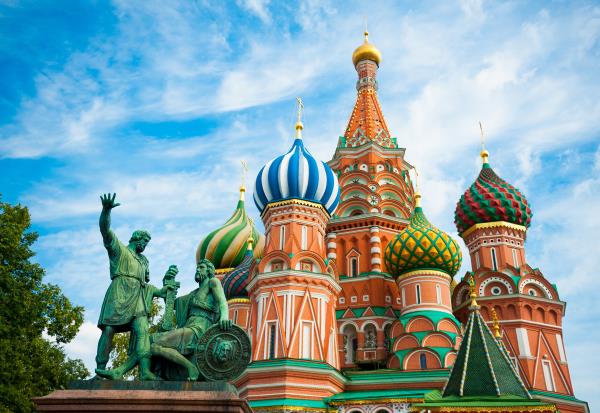 A report published by RIA Novosti this week notes that Russian authorities have set a strict deadline this summer, by which time all Winter Olympics facilities must be finished and tested ahead of next year’s games. By June, the report says that 45 new hotels are set to open their doors in the city, creating room for an additional 27,000 guests in the city. Of these hotels, 40% of them will be exclusive accommodations rated at four-star or higher.

In addition, all sports facilities are expected to open sometime this summer, with the new Roza Khutor ski resort set to host its first tournament before the year is out. The ultimate aspiration for tourism chiefs in Sochi is that the games will highlight the city’s wonderful range of attractions and inspire yet more tourists to come and visit in the months and years ahead. 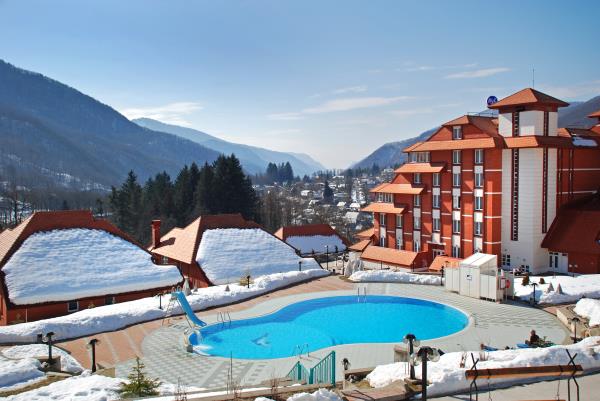 By declaring 2013 to be the “Year of Chinese Tourism”, officials are hoping to build upon the highly successful “Year of Russian Tourism” marketed in China last year, which is thought to have played a big part in the 41% increase in Chinese visitors to Russia during 2012.

Such was the rise in Chinese visitor numbers to Russia that the country accounted for the second-highest number of foreign arrivals in Russia, behind only Germany.

Authorities have laid out plans to repeat some of last year’s successful initiatives, which include a media tour across China for 100 Russian journalists, plus a familiarization trip for the benefit of Russian tour operators looking to market themselves in China. In addition, events will also include a second China-Russia rally for journalists, which is expected to run through both Western China and Russia. 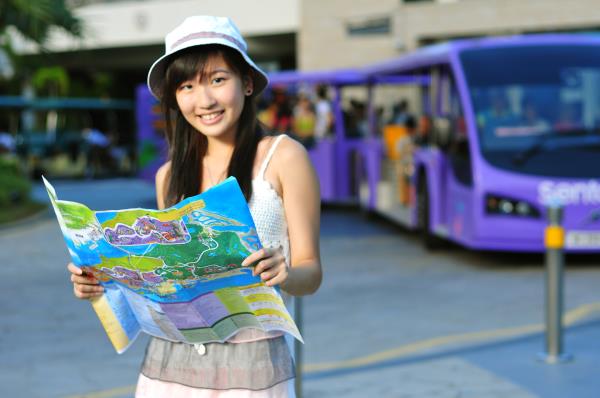 Russia is anticipating even more Chinese visitors in 2013 © 1000words - Fotolia.com

The world’s largest university sporting games are set to take place in the Russian city of Kazan later this year. Seen by authorities as a kind of practice run for Sochi 2014 and the FIFA World Cup 2018, the city is set to welcome athletes and delegates from a total of 150 countries from July 6 to July 17.

As part of the preparations for the Summer Universiade, Kazan has constructed a total of 15 new hotels, several of which belong to some of the top international hotel chains. Officials say that the university games should help to put Kazan on the map, and increase annual tourist visitor numbers from 1.2 million now, to around 2 million a year. 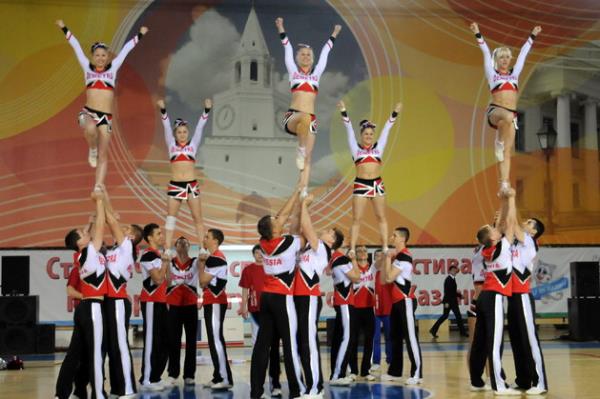 Be sure to read the rest of the report from RIA Novosti for more insights into the newest trends likely to affect Russia’s tourism landscape for the remainder of the year.