For those who were planning on visiting Australia these days, particularly Darwin, we have a travel alert: Rapid Creek and Casuarina beaches were closed to swimmers yesterday, after testing found high levels of E.coli. The first E.coli outbreaks at these two Darwin beaches were detected two years ago, and the Australian government is still clueless about what it’s causing them. This summer, water quality samples were taken on June 1, but the results were delayed till yesterday. 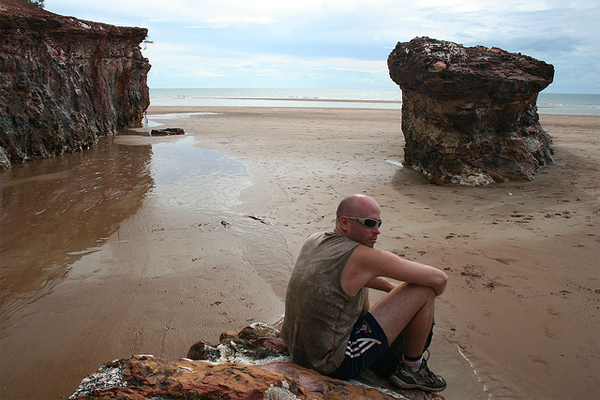 Casuarina is one of the most beautiful beaches in Darwin, - image courtesy Stuart Hamilton.

Both beaches are popular tourist destinations in the area. While the beaches remain closed to swimmers until further notice, life will go on as usual. Tourists traveling in the area may swim somewhere else, for instance at Mindil and Vestey, two of the most popular tourist beaches in Darwin, which are still open.