And in case you thought your nightmare vacation was the worst you ever heard of, when Selsdon Travel, aka Dreamticket, shut its doors the other day, and hundreds of UK travelers found themselves stranded at destinations across the Middle, East, Africa, and on Islands in the Indian Ocean.

British travel company Selsdon Travel, otherwise known as Dreamticket.com, just announced they are no longer operational. Their going belly up means some 600 plus customers are stranded, and another four thousand have had their holiday plans mucked up as the company goes into the administration process. The Civil Aviation Authority confirmed that steps had to be taken to essentially “rescue” travelers and make alternative arrangements to end what became their nightmare holiday.

In a bit of good news from customers of the sunken travel company, the CAA is also arranging for refunds for those planning to travel with Dreamticket. According to their announcement, customers who currently hold airline tickets are in the clear as far as them remaining valid. Evidently most of the problems lay in hotels demanding travelers repay for their stay, but the CAA has not released any more detailed information. 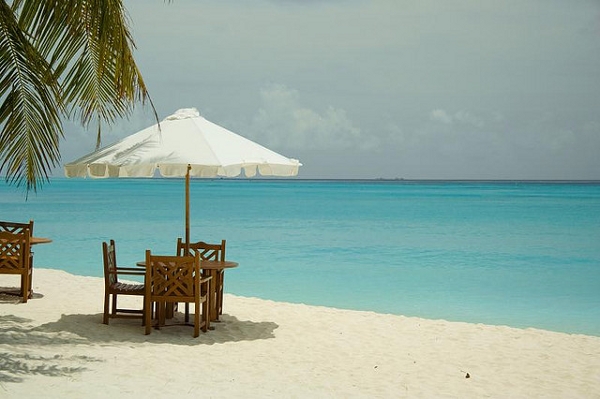 Officials advise that if Dreamticket clients are asked to pay for their accommodations, then they should obtain very clear proof of their payment. Travelers may download a claim form at the CAA website here. Seldon went into administration about three months ago, but had said an influx of capital was on the horizon. The company is the third largest United Kingdom operator to the Maldives.

The CAA site also has information about other tour operator failures which the stranded traveler may find useful. If for some reason you cannot download the claim form for this Dreamticket announcement, here it the link to that PDF.

The video below is from Dreamticket’s Youtube Channel, which the CAA has yet to ask Google to close down.