Discover America, Brand USA, USA Tourism Board, or What?

American Samoa perhaps? From the heartland of the USA - Lithuanians figured John Wayne would ride out and start shooting at these guys any minute. An unmarked USA exhibit at WTM, leaves visitors wondering.

American Samoa perhaps? From the heartland of the USA - Lithuanians figured John Wayne would ride out and start shooting at these guys any minute.

In more news from the World Travel Market in London last week, the Corporation for Travel Promotion rolled out as Brand USA in order to rebrand and better engage the international tourism market. Debuted on opening day of WTM, Brand USA will reportedly launch their first major ad campaign to coincide with ITB Berlin in March. Will Discover America get off the tarmac? Only the bottom line will tell. 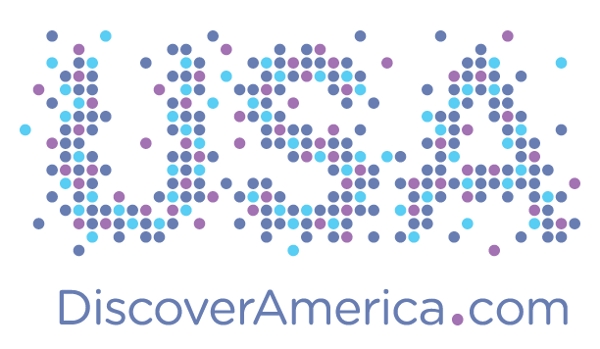 The Discover America logo - does it convey America for you? 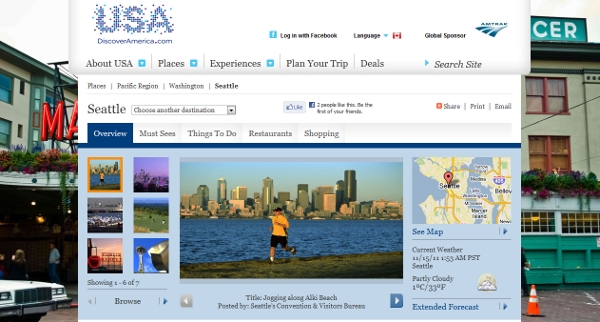 Is that an 80's Buick stationwagon there on the left?

Despite the presence at WTM, criticisms for Brand USA seem to far outweigh rave reviews so far. Everything from the new logo to the corporate/political dogma is being bashed as at best cutesy, and at worst a total waste of money. Even though taxpayer dollars are not being used, $200 million plus getting off to such a rocky start may not bode well for any rebrand effort.

From this writer’s perspective, I have to say the site beneath the new logo is underwhelming, to say the least. Dated, complicated to navigate, and even downright ugly for me, if I were choosing between visiting Seattle via the website above (even with a Facebook connect in plain view), and Italy’s portal below, it would be no contest. Given that Italy is having worse economic times than any place in the US – well, you get the point. We have all come to expect less from the US government, no doubt. 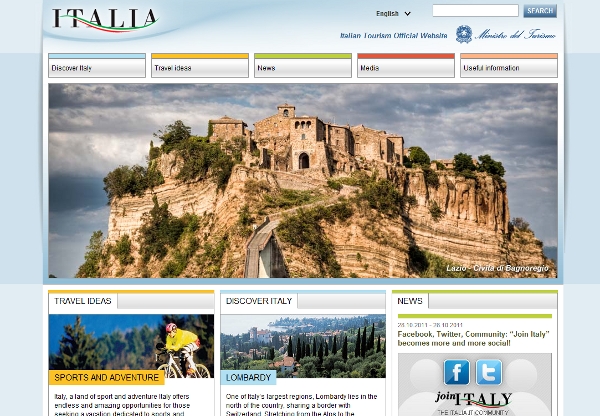 Italy at least knows who they are and where they come from.

In summary, the biggest proponents of this new branding and engagement endeavor say the path is the smartest taken by the US government in some time. This is, of course, valid. Travel to and within the United States is worth hundreds of billions when all is said and done. The country has perhaps the greatest wealth of hopitality choices anywhere on Earth. Yet, like so many beurocratic endeavors, somehow the potential gets watered down even at the start. The most indicative image I could find was on the Discover America Facebook pages, in images taken at the WTM interestingly.

The caption beneath the image below carried a comment from one Lilly Nguyen, which reads:

“ok… please tell me where in American this is from. Because I really don’t know.”

Indeed Lilly, God knows what they were smoking at the WTM? Brand USA seems like an entity with multiple personalities in search of self. 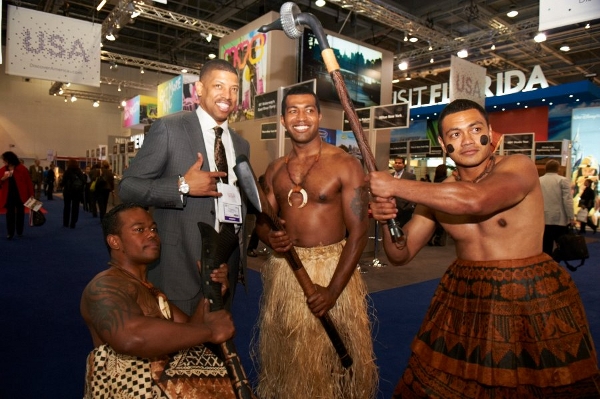 American Samoa perhaps? From the heartland of the USA - Lithuanians figured John Wayne would ride out and start shooting at these guys any minute.