For holidaymakers it probably sounds like a dream that’s just too good to be true, but in many of the Czech Republic’s bars beer really is cheaper to drink than water.

That might seem like cause for a celebration in the eyes of those who love nothing more than to knock back a few pints of lager after work, but according to one politician, it’s a state of affairs that cannot go on any longer. 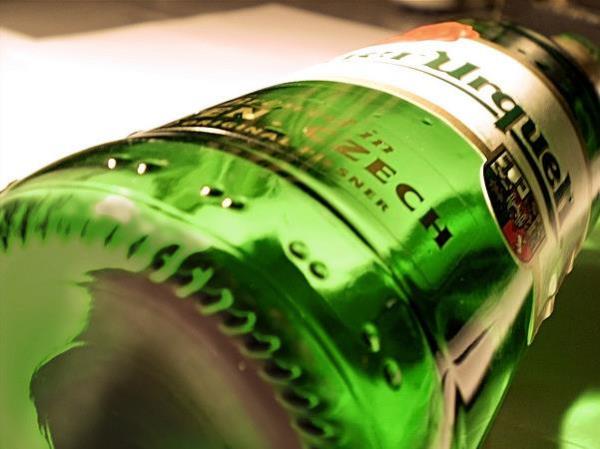 The Czech Republic’s Minster of Health, Dr. Leos Heger, has made clear his determination to help people adopt a lower hops diet, but admits that doing so will be no easy task. The problem is that drinking is so ingrained in the Czech culture that it’s basically become a cornerstone of the national psyche. Citizens in the homeland of Pilsner drink an average of 37 gallons of beer each year – the highest rate of beer consumption in the world and more than twice what the average American drinker will gulp down.

In order to convince people to cut down on their alcohol intake, Dr. Heger has come up with a radical idea, reports the Wall Street Journal. The minister is pushing for a law that would force each pub and club in the country to offer at least one nonalcoholic drink – be it water or something else – that’s cheaper than any of the numerous beers on offer.

Readers would be forgiven for thinking that that’s an easy enough task, for Dr. Heger’s ideas apparently haven’t gone down too well with the locals. Eleni Atanasopulosova, manager of the U Zelenku bar in Prague, told the WSJ that it “ticks me off”, saying it was outrageous when the government could be doing more important things like creating jobs.

The Czech’s deeply ingrained drinking culture may also cause Dr. Heger some problems in parliament. He’s yet to secure cabinet backing for his proposal, and even if he does so he’s likely to cause quite a furor with the country’s most hardcore drinkers.

Even so, Dr. Heger appears determined to carry the proposal through, saying that he is primarily concerned about younger people.

“We’d like to stop children from drinking and smoking,” says the Doctor. “That’s the major aim.”

But Dr. Heger knows that he has a fight on his hands. It’s hard enough to try and change centuries-old tradition in any aspect of our lives – but arguably all the more difficult when it involves beer :)