Tourist chiefs in Russia and Belarus are hoping to exploit some of the more mystical aspects of the region’s history in a bid to encourage more people to visit, creating a new project called “The Fairytale Map of Russia and Belarus”. 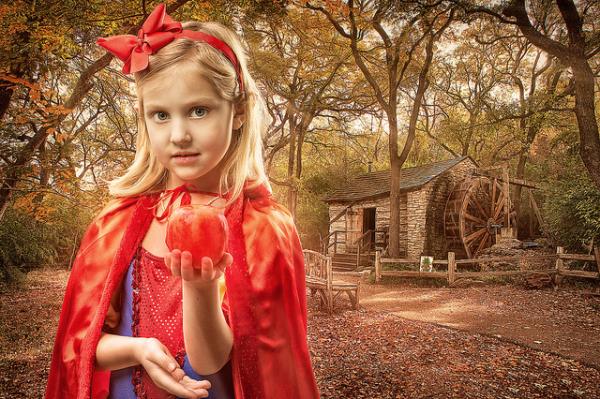 The ambitious project will see experts gather up as much information as they can about the region’s most interesting sights, obscure cultural events and intriguing museums dedicated to the legion of fairytale characters that represent unique folklore traditions in the two countries.

Officials launched the project back in November, reports RIA Novosti. Now, a number of Russia’s most renowned fairytale characters, including Snegurochka (Santa Claus), Pakkaine (a snow maiden), and Kikimora (an evil spirit) are set to visit Belarus next month to take part in a unique festival following an invitation from Belarus’ own version of Father Christmas, Ded Moroz (Grandfather Frost).

Following the trip, Ded Moroz will repay the favor by participating in a festival in the Buryatia region of Siberia, to see yet another version of Santa, Sagaan Ubugun.

According to RIA Novosti, officials will use the project to demonstrate how many of today’s modern gadgets that we take for granted are in fact magical artifacts that were first foretold about in ancient Russian fairytales.