Beach on the Black Sea in Nessebar

According to news from novinite.com, February 2014 saw 1,893 hotels and other stays gain 11.1% year on year. The hotels reached a total of BGN 33.9 million, according to data released by the National Statistical Institute. 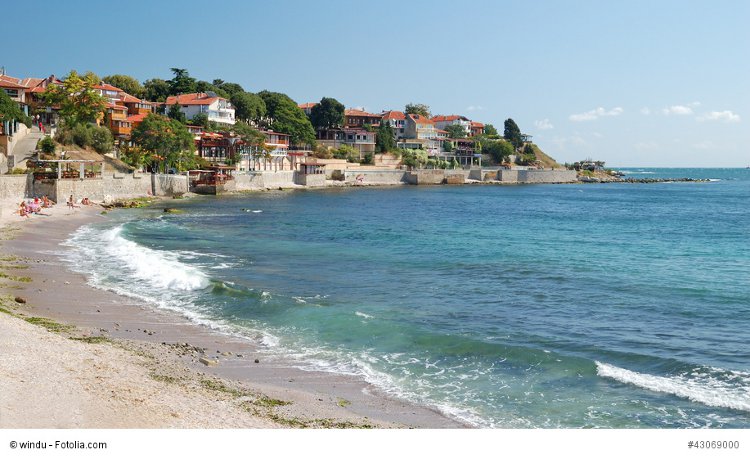 Beach on the Black Sea in Nessebar

As reporters, the increases came primarily from Bulgarian travelers, but a full 6.2% of the increase were foreign visitors. The total number of the nights spent in all accommodation was 735.9 thousand.

Interestingly, 70.3% of all nights spent by foreign citizens were realized in 4 and 5 stars hotels. In other hotel news from Bulgaria, hotel and restaurant owners are concerned over a shortage of qualified staff to meet the new tourist increase this season. The graph below from the Bulgarian National Statistical Institute show the proportion of Bulgarian versus foreign travelers. 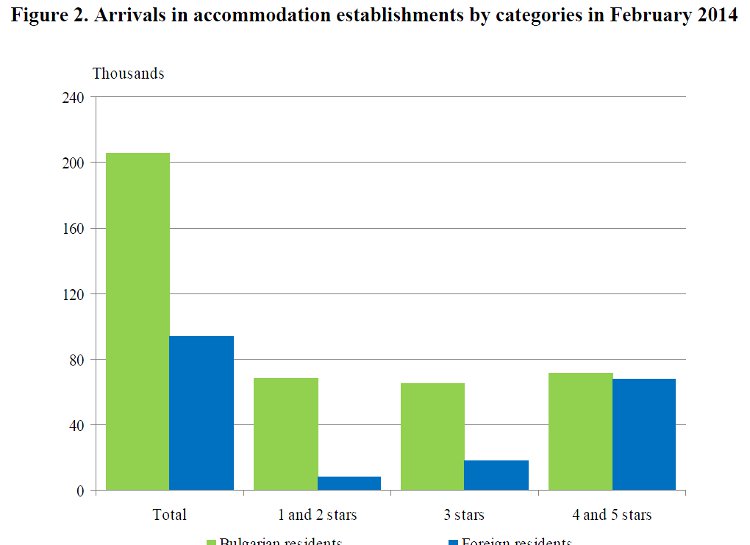