Budget Travel a Strong Industry for 2012

With the onset of 2012 came the trepidation of an economic slump, however not all industries and businesses will be equally affected by the predicted financial downturn. In fact, history has shown that even during the Great Depression some industries experienced significant turnovers, namely radio and cigarettes. Budget travel just may be one of those industries for 2012, according to successful entrepreneurs in London. Already there is news that two of the greatest budget travel companies of our time, the easyGroup umbrella and Lastminute.com, are collaborating on an interesting budget travel idea. We look at the companies, their past success and what 2012 holds in store for them. 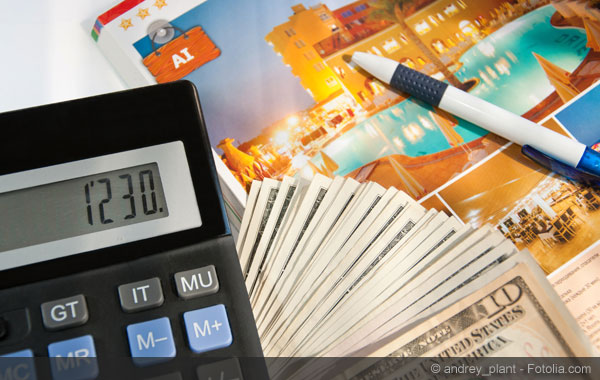 First on the budget travel agenda is Sir Stelios Haji-loannou’s easyGroup, the umbrella group for the popular brands easyJet (budget travel flights), easyHotel and easyBus, whose portfolio has rapidly expanded to include gyms, cinemas and offices in Chelmsford to High Wycombe. In essence, the easyGroup philosophy is simple; cut the frills and cut the costs to provide great budget travel deals. Considering the current economic climate it’s a definite win, as consumers have less disposable cash to pay for luxuries and comforts.

Next we have Brent Hoberman’s Lastminute.com, an online travel and leisure retailer that offers budget travel last minute deals. The budget travel company will be teaming up with easyGroup in 2012 in a new scheme that will allow vehicle owners to rent out their cars when they aren’t personally using them. According to Stelios, the new multi-million pound scheme will re-energise easyGroup’s car hire business easyCar, and completely change its operational methods. With the expertise of two premier UK budget travel entrepreneurs the venture is bound to be a success.

The budget travel project will be launched under the easyCar brand and will utilise the popularity of smart phone apps to reserve the use of their neighbour’s vehicles during designated time slots. The first location for the scheme’s ‘test drive’ will be in London, which will use 1,000 cars in a pilot run during the spring of 2012. The business rests on the premise that there are plenty of cars that are under-used in the UK today, from residential areas to the serviced office Bristol offers, and that there are plenty of vehicle owners who would willingly rent their cars out in return for extra cash. In the economic climate of 2012, there can be no matter time to launch this budget travel scheme.

Our guest author, Penny Munroe, is an avid writer in breaking news in the travel industry.