Powerset Co-founder Barney Pell up the Amazon in 2008. 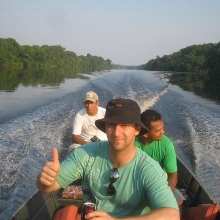 The still raging war for online travel supremacy continues with news from Microsoft and Kayak. The pending sale of ITA to Google has spurred some fairly ridiculous allegiances and deals, not the least of which is the latest Bing “slash” Kayak pairing.

Let’s face it, Microsoft has already spent two king’s ransoms trying to beat Google, and now this? The big question for those in the know of search has to be; “Is Bing really this far up the creek (or Amazon)?”

Okay, SlashGear’s Rue Liu seems to think Microsoft is somehow leading the fight with Google for top dog in the travel search category, I can only guess this is because, somehow, MS and Kayak patting one another on the back is going to alter the fact that Google owns search?

A quarter of a billion dollars later, and no telling how many promises, Bing is the hollow sound a penny makes when it hits the bottom of the tin can. Teaming up with Kayak is not a power move as Liu suggests, it is a moment of desperation. Look at the graphic below peeps.

And if the indications above are not indicative enough, the trend shows that no matter what Microsoft or any of the others do, Google is as stable as the Rock of Gibraltar.  Bing and Kayak? What are they going to improve upon, meta-search, or producing Google results faster than Google? Lord knows what BS PR gimmick Microsoft will come up with next to rescue the worst branded online creation of all time?

I remember distinctly all the hype and misty eyed dogma the entirety of the tech world was subjected to during the so called “search wars.” Powerset launches powerlabs, and then MS buys the stupid thing – $100 plus million there – some wasted salaries elsewhere – and $100 million or so  for the initial marketing campaign – and ouala! Bing snatches 3 and a half percent of the total search market out from under? Oh, out from under Yahoo!, Ask, and the other has beens. Enter Kayak. 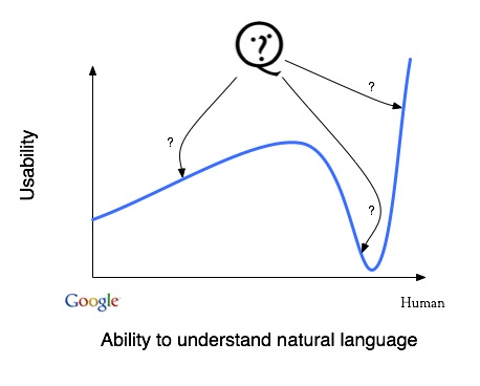 If Microsoft is desperate, then Kayak has to be whimpering in the corner of the web somewhere wondering what their fate will be.  Don’t get me wrong, Kayak is maybe the best of the middle where online travel services go. But Kayak has a quarter of a billion invested in it too, and those investors are not backed up by Bill Gates either. If Google decides to go full court press with a travel entity? Well, we all know what happens then. So Microsoft and Kayak recreating the travel wheel? 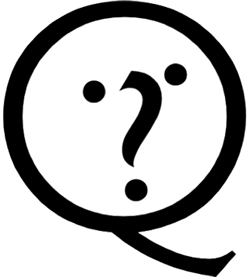 Natural language search never came about. What we got was some more interesting ways to organize stuff. Barney Pell, one of the original scientists and founders of Powerset, told Loren Baker and I the technology was doing “baby steps” – this was just before MS bought them.

Well, MS got a fumbling baby blubbering gibberish and playing with puzzle pieces, and Barney flew of toe South America to taste the waters of the Amazon (top image from Barney’s Facebook). Now we are supposed to leap in the air (like Liu seems to want to – sorry dude). The little puzzled Powerset dude at left made us all think he had the answers, when the inverse was true.

The selling point here is; Kayak users get some BS auto suggest features, and Bing users will gain better access to the “vast” flight listings and itineraries.”  Let me be blunt here if I may. If Bing did not suck, their users would have access to cutting edge comparatives. Who are these people talking to? They are asking people to buy tickets on the Titanic today, when that great ship is long since

Just how much of what we read or hear is hype, and how much bears to any degree on what the consumer can expect – this is business as usual. From my perspective, one as a tech blogger first, and a PR and Marketing professional second, these announcements are more for converting a few more visitors & sending little messages, than anything of real value. If there were real value at the end of this rainbow, MS would try and buy Kayak, that is if there’s money left over for pumping up the beleaguered search engine.

Just how do you get past the hyperbole and find out what’s of value? Go test Bing and their new Kayak “thingy” yourself, then figure out yourself. For Microsoft and Kayak, I think the end result will not be beneficial. They obviously forgot the golden rule – value at the end of the day, and that’s just plain “dumber”. I leave the reader with the PowerMouse from Powerset’s Power Labs back when, a harbinger no doubt of what we are seeing now.

The Powermouse about to pounce on your travel cheese maybe?