Why Baku Should Win the Bid for the 2020 Summer Olympics

Baku, the capital of Azerbaijan, and one of the largest city in the Caucasus, became the sixth and final city to join the race to host the 2020 Summer Olympics. It joined Tokyo (Japan), Madrid (Spain), Istanbul (Turkey), Rome (Italy) and Doha (Qatar) in the race, and Argophilia cannot think of a better time for Baku to raise awareness within the travel industry about its culture, nature, and tourist attractions. 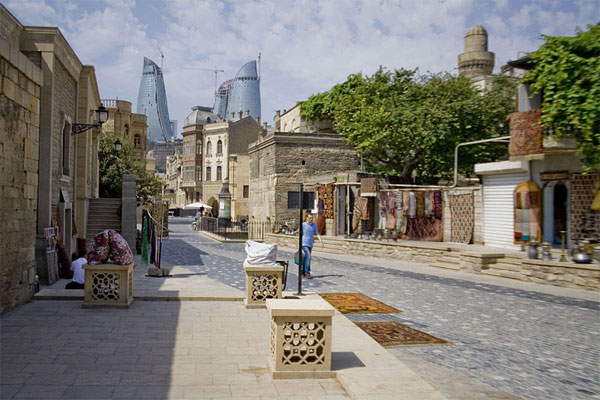 Becoming an European (Eurasian – at the crossroads of Western Asia and Eastern Europe) destination of choice is one of the main reasons why Baku should win the bid for the 2020 Summer Olympics. As you probably know, being an Olympic city has changed the fate of many destinations around the world, skyrocketing their travel revenue. This is a huge chance for Baku to be identified on the map as a prime destination. And while they may, or may not win the bid, they have time till next year, when the IOC will elect the winning bid, to make headlines.

As a matter of fact, Baku doesn’t have real chances to win – and that’s why it should. Compared to its competitors, Baku is virtually unknown. Azerbaijan might be known for its carpets and oil, but it doesn’t have the reputation of Japan, Spain, Turkey and Italy. And Baku, the capital, is not even remotely close to being one of the top 100 destinations in the world. And it should be, not only for James Bond fans.

This is the chance. Winning the bid would put Baku up there with other Olympic game host cities, and up in the top world travel destinations, where Baku fully deserves to be.

Baku is a dynamic town, with a very interesting core. Around its UNESCO listed Old Town (Icheri Sheher), stunning skyscraper architecture, and a playground for the rich, puzzle the visitor and create the environment for unforgettable travel moments.

But to develop, Baku needs more. Winning the bid for the 2020 Summer Olympics would create new jobs in the city, and would bring a much needed influx of cash to businesses here. Not that travel businesses really need it: Baku is already making a lot from luxury tourism, with 53% of all deluxe rooms in Azerbaijan in local hotels, and the total profit of hotels in Baku was 6.1 ml. AZN in 2009.

The tourist core of Baku, Icheri Sheher, is full of thriving businesses, strategically located around the city’s main attractions Palace of the Shirvan Shahs and Maiden’s Tower (Giz Qalasi). Beyond the Walled City of Baku, the seafront is a traveler’s dream, boasting an amusement park, clubs and restaurants open until dawn, scenic terraces, gardens and monuments.

As far as entertainment is concerned, this is one of the most interesting cities of the world. Tradition and modernity find a harmonious residence in symphony halls, performing arts centers and music venues. The fact that Baku will host the Eurovision Song Contest 2012 is indicative of the city’s musical values, if nothing else. 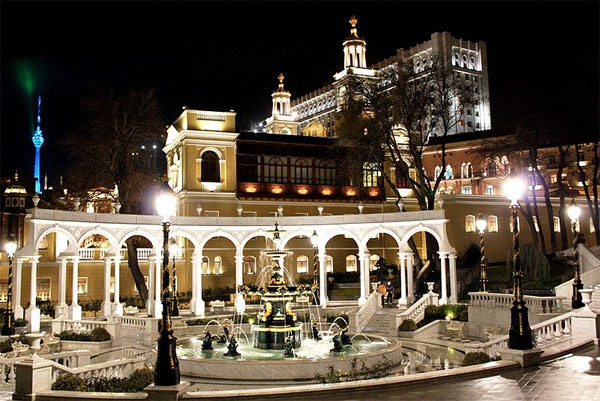 Last but not least, there’s history and culture here to keep a traveler busy for months. With ancient architecture to study and admire, and world-class museums and libraries waiting to show off their treasures, Baku is simply a must-see. And if it doesn’t win the 2020 Summer Olympics bid next year, at least it’s got your attention. Consider it next time you plan an exotic escape.