Fancy doing something a little more daring during your next holiday break than the usual sun, sand and surf? If so, then according to one travel organization at least, you couldn’t do much worse than choose Azerbaijan as your next holiday destination. 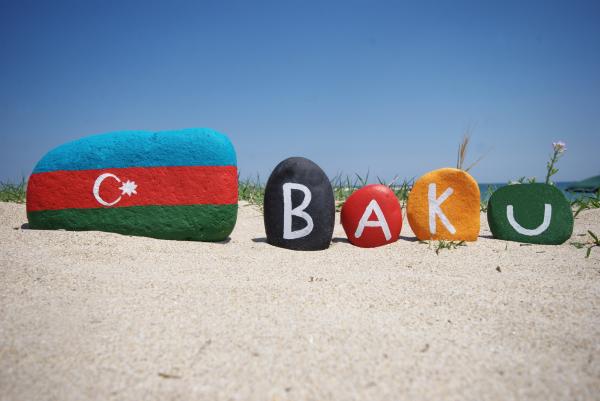 Unlikely as it may seem, the Caspian Sea nation was recently chosen among the world’s top five deadliest tourist destinations, out of places that people might actually be tempted to visit. TravelVivi.com’s list excluded all of those nations that even the most foolhardy of traveler would rule out, such as Syria, Afghanistan, Iraq, Somalia, Libya, Iran, North Korea etc., instead ranking only nations that can actually boast a tourist industry of any note.

Azerbaijan apparently came in third in the list of most dangerous tourist destinations, behind Papua New Guinea and Haiti, and just ahead of Egypt and Laos.

As a traveler who has previously been to Egypt (once) and Laos (on numerous occasions), I’m a little skeptical about TravelVivi’s list, but it insists that there are many important reasons that justify Azerbaijan’s inclusion:

“Though blessed with spectacularly beautiful nature and a wealth of attractions, including a great many UNESCO World Heritage Sites, which Azeri claim to be their heritage, Azerbaijan, rich with oil and gas, still remains one of those countries, where there are concerns regarding freedom of expression and freedom of the media, as well as worries of being mugged or robbed, attacked or being insulted, and be a subject to a physical attack because of your skin color, ethnic origin or religion.” 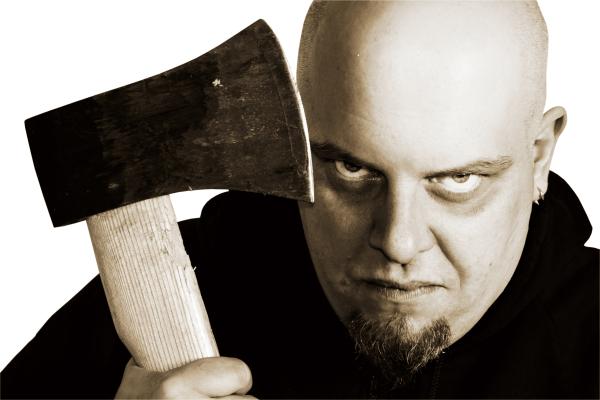 What do our readers think? Is Azerbaijan’s inclusion on the list justified? Are there any even more ‘dangerous’ places that you’d consider travelling to?

Let us know in the comments section below :)