Baltic States Warm Up To Belarus

While much of the EU continues to shun Belarus over human rights and freedom of speech issues, Baltic States led by Lithuania are going in the opposite direction and looking to improve ties, most especially where tourism is concerned. 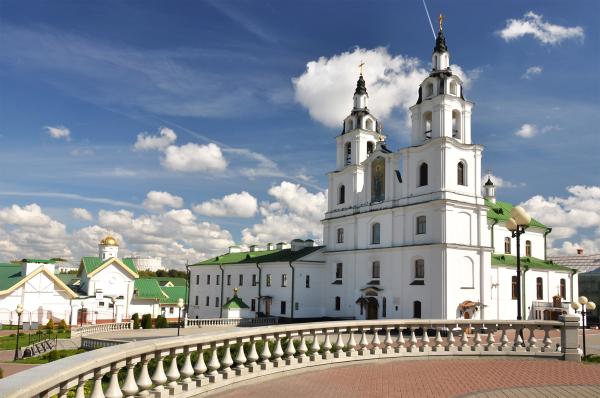 The Belarusian Sports and Tourism Ministry, together with its national tourism agency, recently staged an event at its embassy in Vilnius, Lithuania, to showcase the nation as a desirable tourist destination for Lithuania citizens.

According to the Baltic Course, it’s hoped that developing and publicizing the country as an attractive and viable tourist destination will ultimately lead to better cultural and economic ties between Belarus and all three Baltic States.

“We’re striving to further develop tourism, which has been steadily growing for the last five or six years,” said Mr. Drazin.

Drazin added that Belarus is especially interested in increasing the number of arrivals from Lithuania and the other Baltic nations, Estonia and Latvia.

Meanwhile, Raimonda Baliniene, Lithuania’s Director General of the State Department of Tourism, said that her country also hopes to benefit from increased ties.