The total eclipse will only be visible from Northeast Australia © PiLensPhoto - Fotolia.com Total solar eclipse with the moon obscuring the disc of the sun so that only the corona is visible as a bright ring

The total eclipse will only be visible from Northeast Australia © PiLensPhoto - Fotolia.com

Around 25,000 tourists from all over the world are expected to descend upon northern Australia next month, in readiness for what will be just the second solar eclipse of the year. 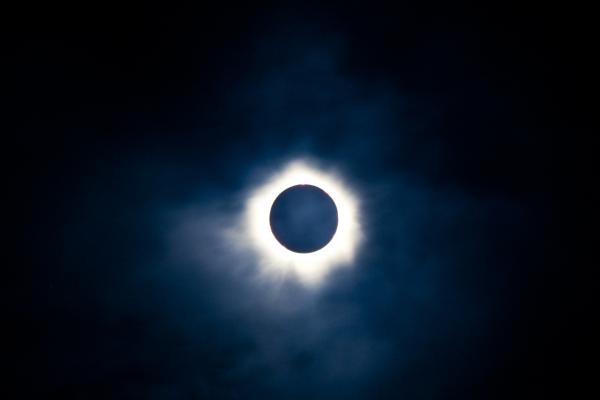 The total eclipse will only be visible from Northeast Australia © PiLensPhoto - Fotolia.com

This time round, Australia is the only populated landmass in the world that will be treated to a total eclipse of the sun – and even then, only the smallest sliver of its northernmost coastline will be in for the treat, hence, Australia is where it’s at for thousands of astronomically-inspired tourists.

Authorities are getting ready for a massive influx of visitors, with more than 50,000 visitors expected to arrive to see the magical event, roughly half of whom will travel from overseas. As well as the eclipse itself, tourists will be treated to a wide program of events to mark the occasion, including the world’s first ever Total Solar Eclipse Marathon, and hot air balloon rides for an even more magical experience.

The majority of tourists are expected to head to Cairns and Port Douglas in Australia’s northeast, which are the only two cities that will get to enjoy the full two minutes of the moon fully obscuring the sun. A partial eclipse will be visible from much of the South Pacific howver, including Australia and New Zealand, southern South America and parts of Antarctica. 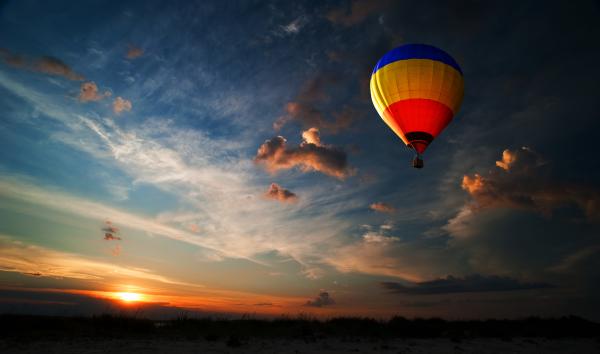 Organizers will be offering a unique perspective of the eclipse, from a hot air balloon © Dmytro Shevchenko - Fotolia.com

The number of eclipses varies, with anywhere from two to five visible each year. This year’s only other eclipse took place back in May, and even then it was only a partial event. Previously, in 2011, there were four partial eclipses. Only very rarely are we treated to five eclipses in one year – the last time this occurred was in 1935, and it won’t happen again until 2206.