Will airBaltic and Estonia Air Merge?

airBaltic flights from and to Riga. 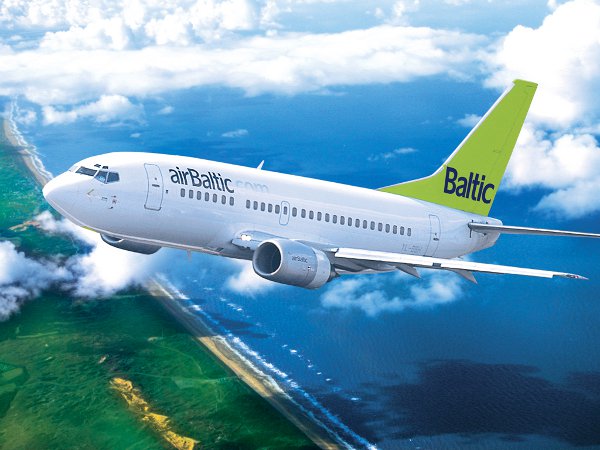 According to news from Baltic Business News, a unification of the two air carriers is in the offing. The biggest hurdle to such an integrated Baltic airline would obviously be finding an international investor willing to sink money into airBaltic, which has done nothing but lose revenue since the onset of the economic crisis. However, airBaltic did post earnings in July of LVL 1.4 million. More inportantly, the airlines restructuring has also set their load rate much higher at something like 80%. This key factor basically mirrors a hotel’s occupancy rate, and is a good sign a carrier is being efficient. Interestingly, this load factor was higher than Estonian Air’s. 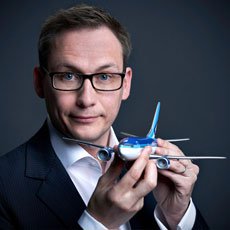 Estonian Air refused any comment, as there has been no real discussion among the principal parties. Dombrovskis dis tell reporters: “We are open to the idea of creating a pan-Baltic airline, but no-one has discussed this plan seriously yet.” As for their profitablity, the financial reports (PDF) for the first part of 2012 show operating costs and plane acquisitions eating away at revenue growth so far. Estonian’s chief, Tero Taskila (right) who assumed the chair at the airline about this time last year, hopes an Estonian Air and EAS campaign this month will attract passengers from neighboring states.

Recent office staff reductions, along with ramped up incentive campaigns and PR, may suggest Estonian is in a bit of trouble too. One newspaper argued the airline’s reducing office staff may have affected flight safety somehow. Criticism from the Consumer Protection Board over retroactive ticket changes that amounted to saving the cost of a sandwich, well..

A piece of bologna and two slices of bread worries has to make one wonder about good tires on each landing. At least it does this writer. I quote from Estonian Public Broadcasting, Estonia Air’s spokesperson Ilona Eskelinen:

Latvia’s transport ministry literally begging for foreign investors, Estonian Air sweating the cost of a tuna fish sandwich? A merger seems like one really good way for the Baltic carriers to sit up and fly right, or nose dive together one. We will keep you updated.