Russia is a vast and fascinating country, with landscapes ranging from sunny beaches to icy tundra, rugged mountains to dense forests and mysterious lakes. In addition to its natural attractions, the country boasts cultural and historic sites that are unique in the world. To see the real Russia, you need to get beyond the cities of Moscow and St. Petersburg. Take a jeep and head off the beaten path, there you will find intriguing and beautiful places that most tourists never see in their lifetimes. The wild’s of Russia should be on any “bucket list” for adventure travel.

The Ruins at Arkaim

These ruins in Siberia are the Russian equivalent of Stonehenge. The circular site is oriented toward the stars, but experts are not sure whether it was an ancient observatory or a long lost town. One thing archaeologists do know is that this site is a thousand years older than the legendary city of Troy. The mysterious site of Arkaim was circled by earthen walls, and it is viewed by many as a place with strange mystic powers. 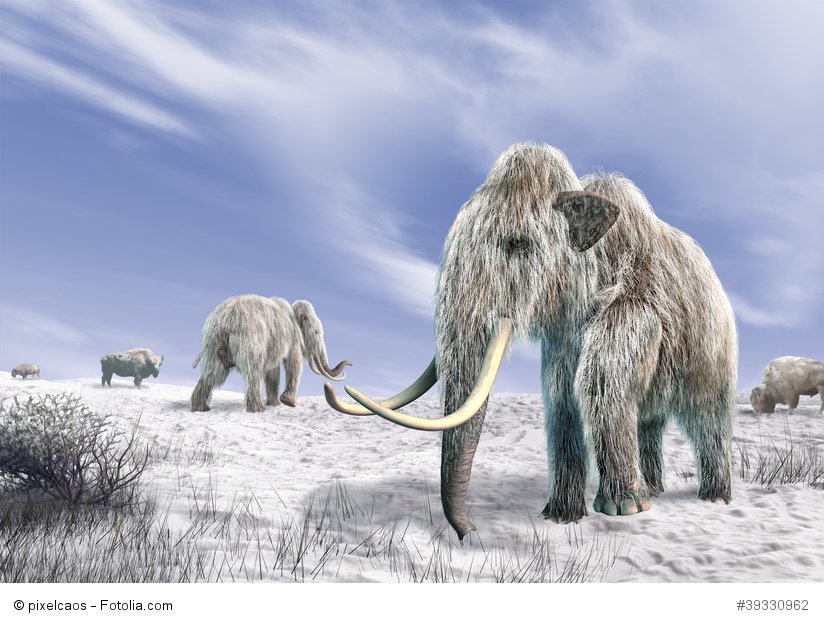 Traveling by jeep give tourists the chance to see places they never thought they ever gaze at, so it’s safe to say that the experience is a once in a lifetime journey. The Mammoth Museum in Yakutsk is the only one in the world dedicated solely to mammoths, behemoths that roamed the earth in prehistoric times.  This area used to be inhabited by mammoths, as well as other fascinating creatures such as wooly rhinoceroses and cave lions. The first mammoth skeleton was found here in 1799. Now that’s pretty amazing don’t you think? 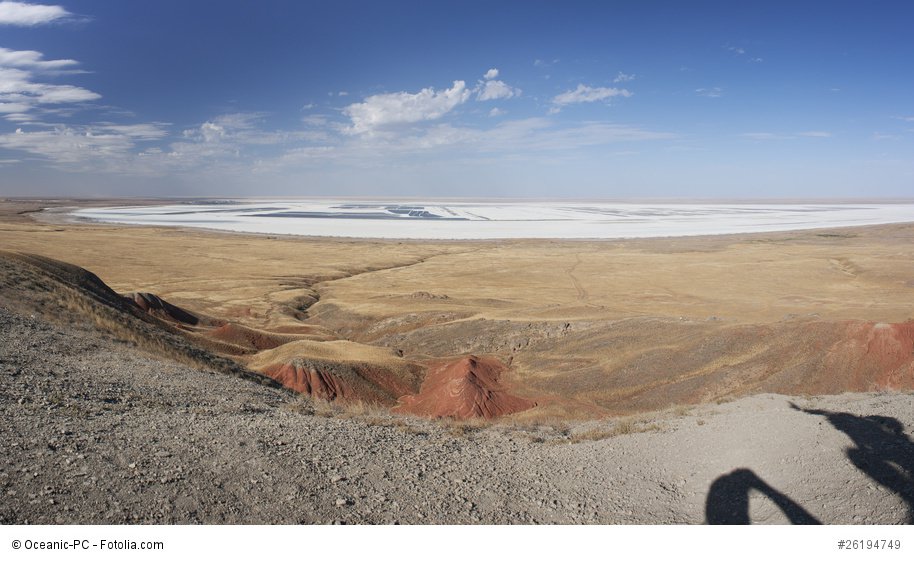 This lake is set in a large depressed area on top of a mountain of salt, and it is Russia’s answer to the Dead Sea. The salt concentration of the lake is up to 90 percent. The name means “dog’s head”, and it refers to an old legend. Supposedly, a merchant caravan was passing through the area when one of their dogs began drinking from the lake. The water was so salty that the dog died and fell in, with only his head staying above the water. Although that’s not a very happy story to tell your kids, exploring the premises of Lake Baskunchak and admiring the beautiful surroundings will leave you speechless.

The Tsoi-Pede – Russia’s City of the Dead

This necropolis in Chechnya has a watchtower and wall, and about 40 crypts. There are different theories about how this came to be, but a popular one is that an epidemic killed so many people that it was hard to bury them, so sick people came to the cemetery to await their deaths. There are pagan altars at the necropolis, along with Christian crosses and symbols.
Also known as Russia’s City of the Dead, Tsoi-Pede is an excellent travel spot for all those ancient history fanatics out there. You’ll be surrounded by medieval artwork and architecture, lots of intrigue and mystery, speculations and fascination that will make you want to know more. Lake Baikal and the Pyramids

Russia also has its own version of the pyramids, too, along the banks of famous Lake Baikal. There is a wall of cones and pyramids that stretches 364 yards, and it is a mystery who built them, when, and why. Getting here is an adventure in itself, as locals do not want outsiders to steal any of the ruins’ sacred powers. The village of Onguryona nearby has practicing shamans, too. Whether you believe in their powers or not it’s up to you to decide; one thing’s for sure – the whole place screams mystery.

In 1908, there was a powerful explosion in the forests of Siberia. The blast had the power of a hydrogen bomb. It uprooted trees over a vast area of the forest, and was heard more than 800 kilometers away. While some believe it was the result of extraterrestrial beings, most experts say that it was due to a meteor colliding with the earth. This became known as the Tunguska event, and today you can visit the site. It’s quite interesting, to say the least.
As you can see, there’s more to Russia than meets the eye. Are you ready to hop on a jeep and start exploring its most incredible, mysterious, and adventurous travel spots?

This article contributed by Edward Francis and baltictravelcompany.com