Reminiscent of the movie Armageddon, meteors rained smaller destruction on the Chelyabinsk region of Russia this morning. Bizarre footage from would be citizen photo-journalists revealed fragments of space debris plummeting to Earth. Reports of some injuries and light damages have emerged as well.

Update: Conflicting reports. Now the suggested number of injured has reached 900 by some accounts. 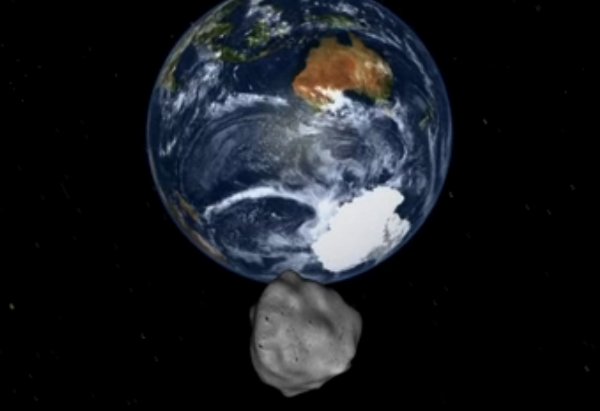 One Russian Federations spokesperson commented that some 400 people were in need of some medical assistance, mostly from broken glass caused by the meteorites.

Eye witnesses told reports about a “huge ball of light” followed by a thundering crash, after which some panic followed. Speculation that the smaller meteors were from a large asteroid which flew by Earth, are unfounded according to NASA. The video from Russia Today tells how scary the event must have been to citizens there. Readers may be interested in seeing NASA’s asteroid flyby animation here.