Armenia: Where Sandaramet Made Her Wines

A country of legends, some unearthed still, Armenia’s been in the news lately as a cradle of civilization. Numerous archaeological discoveries are testimony to the land’s rich culture and heritage. Sandaramet, the ancient spirit of the Earth, in her later masculine form the god of Hell, was also worshiped as a goddess/ god of wine. There must be a reason why wine traditions here find their roots in illo tempore, and what follows must be it.

If you needed at least one good reason to visit Armenia, National Geographic gives you one. In news from January 10, 2011, the prestigious magazine announced the discovery of the world’s oldest known winery in a cave near the village of Areni, the Vayots Dzor province of Armenia. Areni is already known for its wine production, and also for many other important archaeological discoveries from the Chalcolithic Age and Early Bronze Age, which also include the world’s oldest leather shoe.

The Areni 1 winery is believed to be at least a thousand years older than the winery unearthed in the West Bank (the eastern part of the Palestinian territories) in 1963. Radiocarbon tests carried out by researchers at the University of California, Irvine and Oxford University have revealed the date of the Areni-1 winery to 4100 BC. 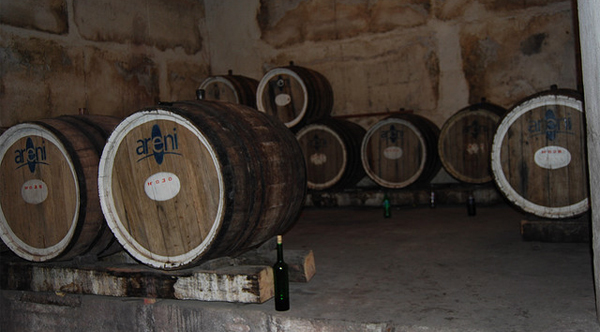 Areni is best known for its wine production, no wonder that the world's oldest winery has been found here. - Above, a modern winery in Areni, courtesy Katy Pearce

“This is the earliest, most reliable evidence of wine production,” said archaeologist Gregory Areshian of the University of California, Los Angeles (UCLA). 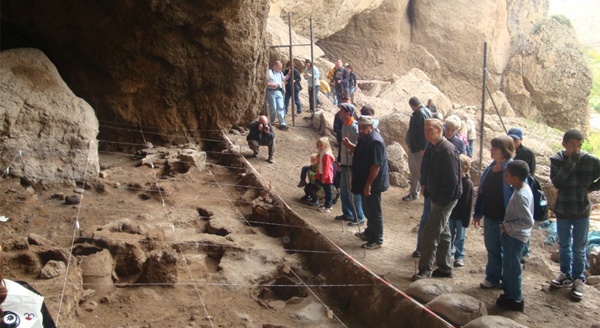 The winery, believed to be over 6,100-year-old, has been discovered in the same cave where the 5,500 years old leather shoe was unearthed. It contains a wine press for stomping grapes, fermentation and storage vessels, drinking cups, and withered grape vines, skins, and seeds. 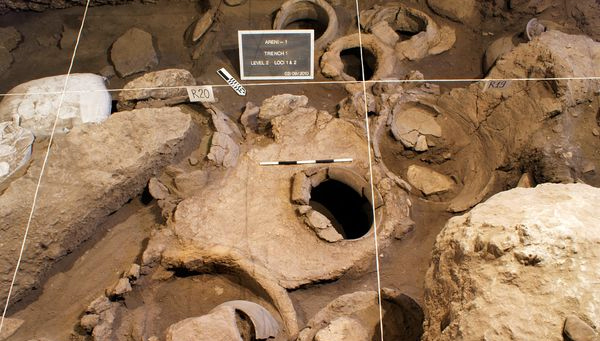 Areni holds a spectacular wine festival every October, sign that the wine tradition in the region is part of the community’s daily life. Although relatively recent, established in 2004, the festival is a major event in the community. Alongside wine and food tasting, and wine-making demonstrations, the festival features traditional dancing, singing, contests and so on. 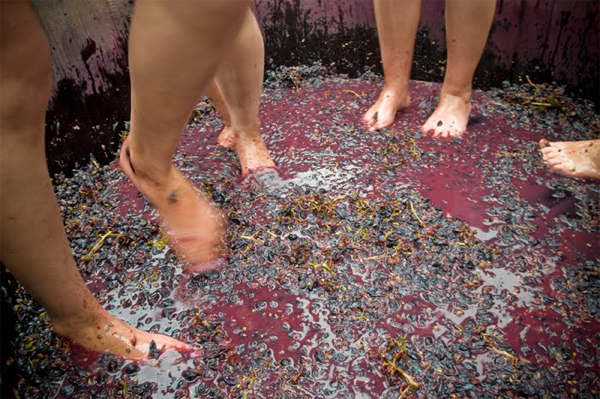 They are still making wine in Areni as their ancestors used to. - Photograph courtesy Emily Haas.