Turkey On the Vine

Fruit if the Melen winery

Turkey is not often considered prime tourist country where wine is concerned, but it should be. In fact, the country is surprisingly emergent onto the travel scene in many regards. Whether politics or other variables have made Turkey a less travelled destination or not, it is high time people learn of this land of enchanting wonder. Argophilia Travel News takes a brief look at the legendary wine regions of this wondrous land, the legendary land of the Trojans, Chaldean, Persians, and the Hellenistic Kingdoms.

The wine regions of Turkey, like most things Turkish actually, have been obscured for many people for some time. Let’s take a look at the various regions for wines, and the notable vineyards and vintages from each. 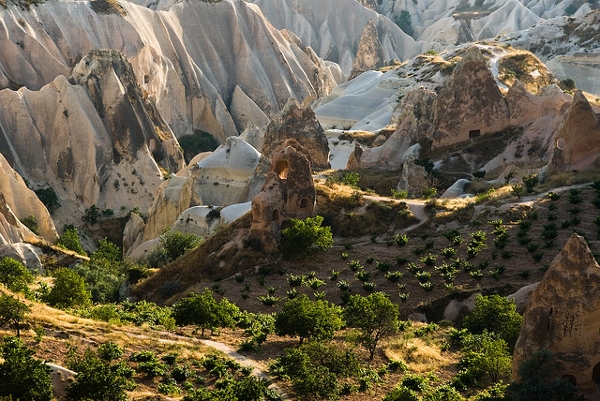 A wonderful vineyard in Cappadocia

Turkey’s Aegean Coast, especially near İzmir, makes up at least twenty percent of wine production overall. The constant Mediterranean climate is nearly perfect for the region’s grapes.  Sémillon and Bornova Misketi white grapes, as well as a wide variety of red grapes languish in the sun here. The reds in particular seem to love this region. Carignan, Çal Karası, Merlot,, and the  Cabernet Sauvignon, are among the most prevalent varieties. The leading wineries include; Corvus, Sevilen and Pamukkale.

Eastern Anatolia’s Elazığ, Malatya and Diyarbakır regions are within the lush Euphrates Valley. For those who do not remember their history lessons, this area is noted for wine since before the time of Noah – the book of Genesis even mentions it. The red grapes of  Öküzgözü and Boğazkere, used to make Buzbağ, being perhaps the most noted. This region is thought by some to be the actual birthplace of wine itself. There are some white varieties of merit here as well. These include the Narince and Kabarcik ones demonstrated amicably by the Kayra wineries, one of the most rewarded (PDF) and celebrated of producers of the region.

Turkey, not what you would expect at all.

Fully forty percent of Turkey’s wine production originates in Eastern Thrace. The area near the Sea of Marmara is renowned for its climat, the native grapes here languishing beneath just the right combination of sun and rainfall. The white varieties here take a front seat, and include; Yapıncak, Riesling, Sémillon, Chardonnay,  and Clairette. Red’s are not under-represented either, tasters can relish the tastes from;  Papazkarası, Pinot Noir, Gamay, Cinsault and even Kuntra. The most highly recommended producers here are; Doluca Büyülübağ and Melen, but many other superb makers are here as well. 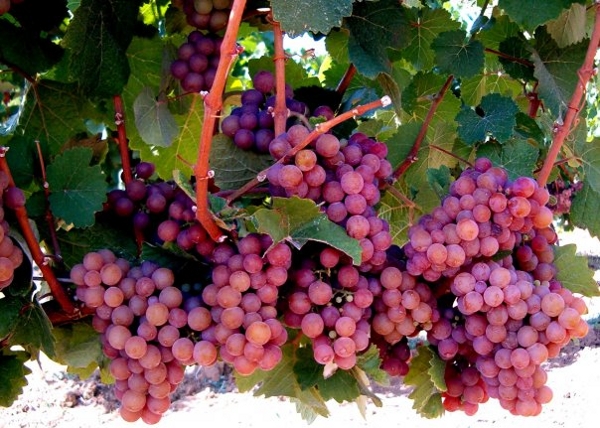 Fruit if the Melen winery

Finally, Central Anatolia is an uncharacteristically difficult region for wine traditionally. The altitude here being the primary stumbling-block, some growers must deal with the obstacles of raising grapes above 4000 feet. However, some of the most pleasant and aromatic wines are actually produced here. As for the varieties grown here, the enthusiast can look forward to; Emir and Hasandede white, along with Kalecik Karası, Papazkarası and Dimrit red grapes. The leading wineries here are the well known Kavaklıdere and the exquisite Vinkara brand .

For those of you interested in packages and tours of Turkey’s wine and culinary pleasures, Sea Song Tours is one of the most acclaimed and respected in the region. Conde Naste Traveler has listed them as the top such experts in Turkey the last 3 seasons running. Archaeologist to these wonderful wine regions, these folks pretty much have you covered in Turkey. About $4200 bucks gets you all the wine and gourmet delight anyone can stand over 9 days. 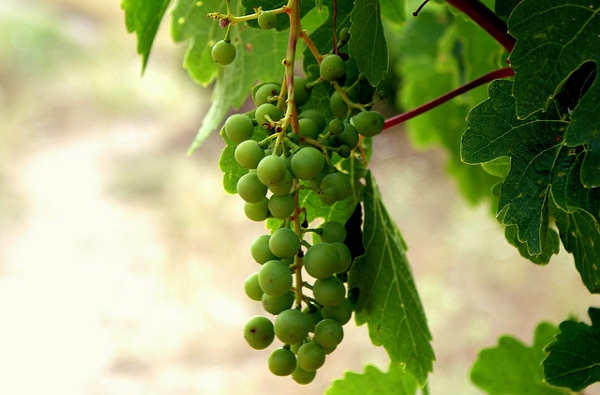 IAH Holiday offers another cross section of Turkey’s wine and culinary tradition. This variant hits the high spots including; Istanbul, Ankara, the Capital of the Hittite Kingdom Hattusas, and Cappadocia. Guests are immersed not only in regional tastes and customs, but folklore as well as historic site-seeing. Byzantium to ancient Hittite lore, this is a nice way to grasp the enormity of Turkey’s offerings, especially for the first time visitor. The Corvus, Kavaklidere, Doluca, Turasan, Kocabag, and many more superb brands are examined. All inclusive, this tour is a bargain at about $3500 per person.

For the real adventurer, the seeker of golden luxury and classic Turkey, there is Luxury Gulet’s MS Odysseus cruise of the Turkish Riviera. This fantastic voyage aboard a resplendent 75 foot gaff riggest motor sailer – now this is doing Turkey in style and with an Argonaut spirit we love. The food, sights, sounds, and great people of Turkeys unbelievable coastline cannot be experience enjoyably than this.  Ephesus to Antalya, superb regional wines and gourmet food, a voyage of a lifetime – truly an odyssey. The best part may be the price. This package is designed for families and groups, as an example a group of 8 all inclusive for a week is but €11,000. They even throw in a combination Captain and gourmet cook. 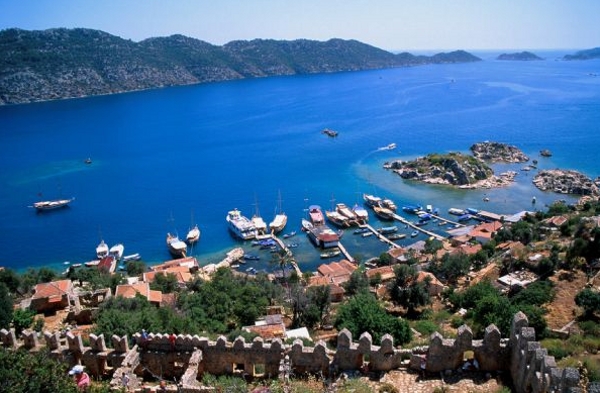 A day aboard Master MS Odysseus

Turkey Wildfires Are the Worst Ever – Experts Say It’s Only the Beginning
Turkey Opens 2,900-year-old Altintepe Fortress to Tourists
Panagia Sumela Monastery Frescoes Vandalized in Turkey
The Troy of Legend Now Thought to Be Much Older
Previous: Easy Does It, Easy Voyage Gains Traction
Next: Buxa Reserve – Bengali Natural Treasure