Winter in Russia: What the Simple Folk Do

Surfing solitude in Kamchatka with my friend Sergey Rasshivaev

For most people who live very far west of the Dnieper River, Russians are an enigma.

Largely isolated by comparison to other nations, Russia and her customs are often misinterpreted, misrepresented, and sometimes even purposely skewed.

However mysterious the Rusians’ way of living may be though, one thing that our friends inside the world’s biggest country will readily admit to is, Russians are in fact crazy. Nowhere is this more evident than in the tradition of ice swimming. Here’s a cool and funny look at a Russian winter pastime that proves some rumors true. 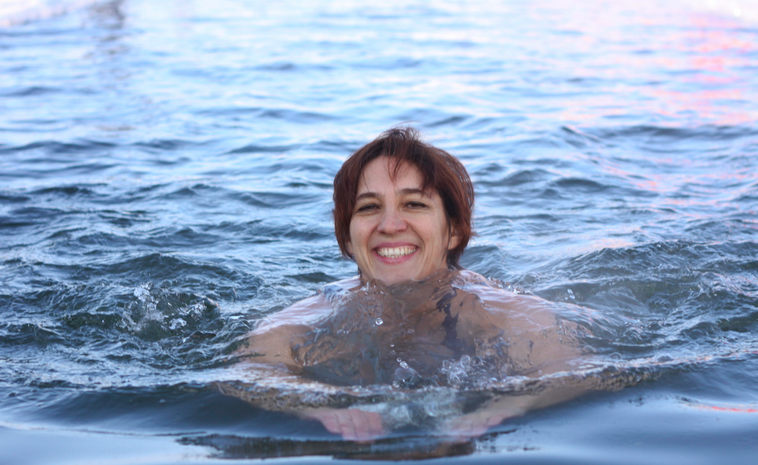 Frozen glee in a frozen lake in Tyumen – 56th Parallel

It was -21 degrees Celcius in February of 2013 when these crazy sexy Russian girls and boys practiced the ritual of ice hold dipping. The tradition is a Russian Orthodox one in celebration the Epiphany, Russians plunged themselves into icy water to celebrate the baptism of Christ. Thousands in Russia gather across the country, no matter the weather, to ‘cleanse’ themselves in the frigid waters on Epiphany day.

Slightly less religious in nature, the Lipetsk Walruses brave sub-zero days romping and playing like insulated seals in the far frozen regions located on the banks of the Voronezh River in the Don basin. In the video below beach volleyball and other games are taken to new “lows”. Remember I said “crazy”.

My friends at 56th Parallel cover some of the most amazing stories of Siberia and Russia’s Far East. This story tells us about Siberian ice swimming at temperatures approaching – 30 degrees. if you’ll forgive me plugging this fantastic tour company, anybody who wants to breach the bitter edge of adventure travel should contact these guys.

This next bit of crazy evidence is priceless. A piece from the series of color features “Postcards from Russia” aired on Australian commercial Network TEN during Sochi 2014 Winter Olympic Games coverage. The straight vodka shot at the end says it all really. Minus 27 degrees mind you.

I could not write an essay like this without mentioning my adventurous friend Sergey Rasshivaev, who represents everything adventurous and bold about the Russian spirit. Famous for his Kamchatka surf adventures, Sergey is the surfer dude’s surfer dude. The image below is by another friend, wonderful photographer Tania Elisarieva, who travels the world with this band of free spirits. 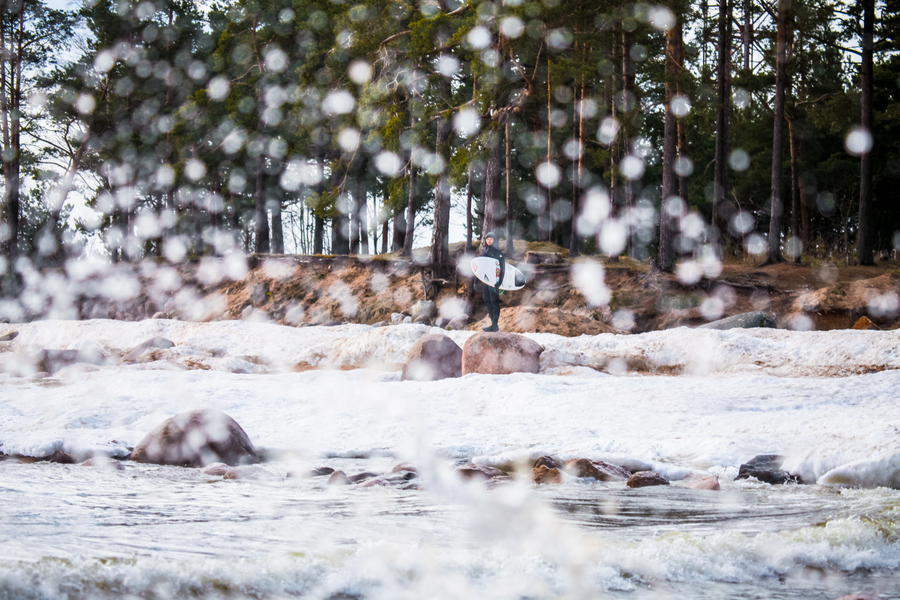 The feature image in this piece is of my friend Sergey Rasshivaev of Surfholidays, who is the ultimate surfer dude adventurer, Russia’s most iconic figure in the sport.