Irish travel agency Direct Holidays has been named the Best Tour Operator to East and Southern Europe at the prestigious British Travel Awards 2010, a consumer-powered competition, highly regarded within the industry. The awards include companies that show a high benchmark for quality, good customer support and an overall commitment to excellence. Direct Holidays is part of the Thomas Cook Group, and a trading name of Capitol Holdings Limited. The company was among the first to bring the direct-sell philosophy to the holiday industry and also the first to offer package holidays that are fully bookable on-line, in August 1999. 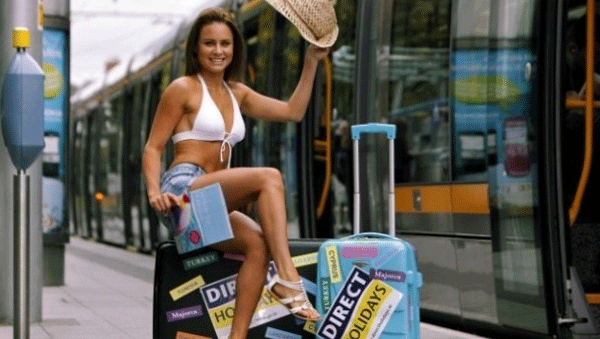 Headquartered in Dublin, the agency has recently launched its summer 2011 range, featuring, among others, two Eastern European destinations, Turkey and Greece; and one Eurasian – Cyprus. Turkey packages are amongst the most affordable, starting at €399 for self catering. Trips to the birthplace of Aphrodite are the most expensive, starting at €565 for self catering packages. Other travel destinations for the Summer of 2011 with Direct Holidays include the Balearic Islands, the Canary Islands, Mainland Spain, Portugal, Egypt and Tunisia. The offer is not complete – some destinations have no hotel information just yet, while others have no pricing. 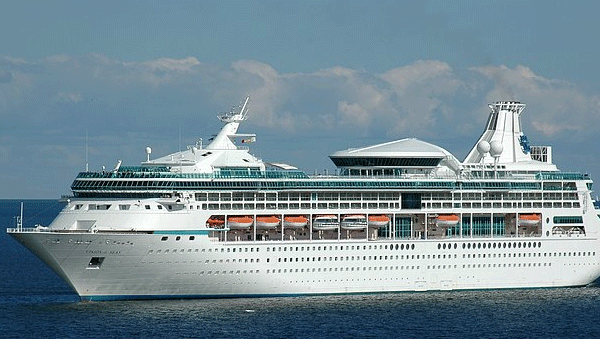 An special cruise offer including Eastern European destinations has been posted as well, aboard Vision of the Seas. The cruise ship will sail the Baltic Sea, beginning July 30, 2011. It will depart from Stockholm (Sweden), then continue as follows: 31st July Helsinki (Finland); 1st Aug St Petersburg (Russia); 3rd Aug Riga (Latvia); 4th Aug Gdansk (Poland); 5th Aug Visby (Sweden) and back to Stockholm (Sweden) on August 6,2011. Cruise Only and stay in an Interior Cabin with taxes and gratuities included should be €877, now ONLY €511 per person.