If you’re one of those travelers that thinks of yacht style cruising first, Windstar Cruises has just announced the debut of their Star Pride, and the 2014 Pride Voyage Collection. An “all suite” affair that features new iteneraries for 2013, Windstar’s excursion into the Black Sea is just the ticket for the modern day Jason and his or her Argonauts. 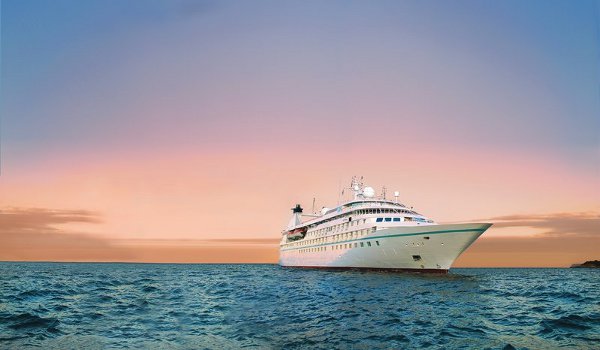 Star Pride actually offer 9 very distinctive excursions that visit smaller ports of call than typical cruises. Seafarers can book cruises from the Mediterranean and the French Riviera, to the most exotic of ports along the Black Sea coast starting from May 5th. The four yacht style cruises featured this season are:

For more information on these and other fabulous cruises readers should visit the links provided or call Windstar directly at: 877 426 3845