England’s football team faces the prospect of playing in half-empty stadiums in this summer’s European Football Championships after UEFA admitted that many fans are unable to travel to the Ukraine due to extortionate hotel room rates. 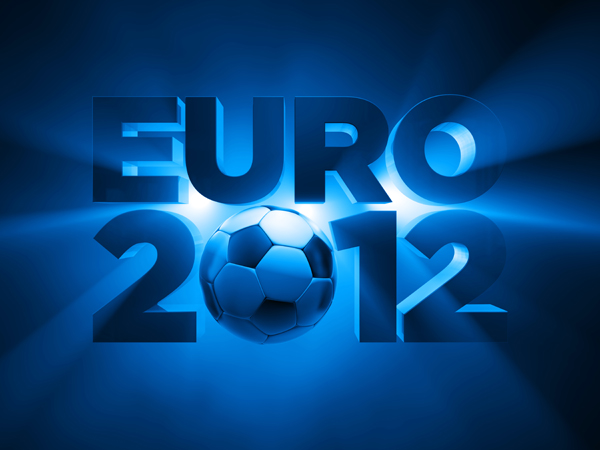 England are traditionally among the best-supported nations at major football tournaments, and tickets for matches are like gold dust, but this time round the Football Association has found itself in the unusual situation of not being able to sell its full ticket allocation for any of their opening three matches.

The FA has pinned the blame squarely on Ukraine’s hoteliers, who are charging up to three times the usual room rate for accommodation during the Euro 2012 tournament.

One star hotels in the city of Donestk, which hosts England’s opening match against France on June 11, are charging an average £1,000 per night, while even small guesthouses some 30 miles from the city are asking for £240 a person, reported the Telegraph.

Kiev, which hosts England’s June 15 clash with Sweden, is looking like an even bigger rip-off. One night’s stay at the city’s Ibis Hotel usually starts at £49, but their room rates this summer have sky-rocketed to £550. 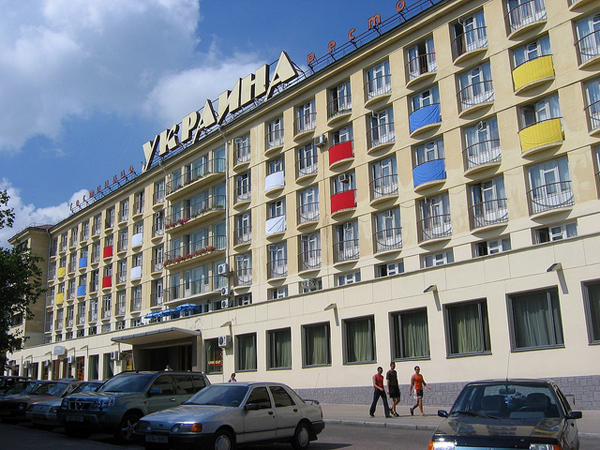 Ukraine's hotels have hiked prices by up to 300% for the Euros. Image by Expo Socialism

David Taylor, chief executive of Uefa Events, criticized Ukraine’s hoteliers, saying that they were “playing with fire” by raising their room rates by so much:

“It is inevitable to an extent. People want to see what they can get out of the situation, but some prices can be counterproductive and, to be honest, some of the prices are quite ridiculous. England have not sold out their allocation yet. For some reason there do not seem to be the same numbers as there normally are.”

The English FA last night confirmed that their allocation of 7,500 tickets for the match vs France and the 9,000 ticket allocation for the Sweden clash have not yet sold out.

Taylor blamed the failure of England to sell its ticket allocation solely on extortionate hotel rates, saying that the biggest problem was a total lack of mid-price hotel rooms available. While flights and match tickets are relatively cheap, he said that many England fans were concerned about the costs they faced upon arrival in the Ukraine. 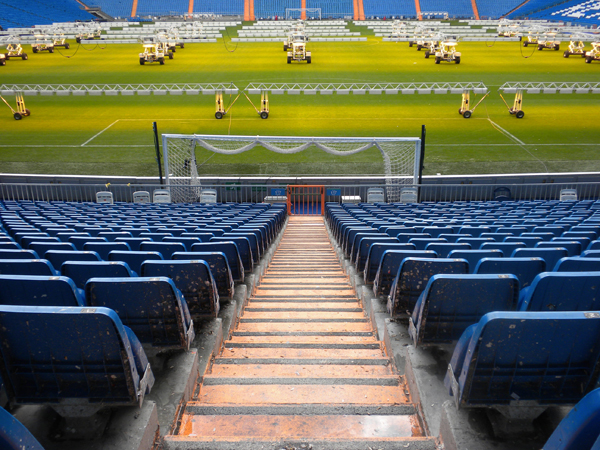 England face the prospect of empty seats if they cannot sell their ticket allocation © Mylos - Fotolia.com

Taylor added that he was very concerned that England’s opening match against France would be played out in front of dozens of empty seats:

“It’s in a big stadium and, it’s incredible really, but this is one of the games we are worried about in terms of having rows of empty seats.”

For their part, UEFA have admitted that they are pretty much powerless to control hotel rates, although Taylor did say that European football’s governing body was trying to put pressure on Ukraine’s government to reduce prices – although the fear is that this may be too late in the day.

Taylor told the Telegraph that the best UEFA could do was warn Ukraine of the consequences of having no fans show up:

“All we can do is try to advise and speak to the Ukrainian government and tell them this is happening. We’ve asked them ‘do you realize what is going to happen?’ We’ve warned them the income in the ­country is going to be much, much less than we were forecasting.”

Research Claims Americans Plan to Visit Europe Despite Ukraine Conflict
Ukrainians Travel Visa-free to the EU from June
Hike the Snow Mountain: Hoverla in Ukraine Is a Mountaineer’s Dream
Georgia and Ukraine Closer to Visa-free Travel to the EU
Previous: Tune Hotel Ermita Opens in Time for Manila FAME
Next: MARIBOR 2012 Hosts Conference on Social Responsibility