More Tourists than Ever in Azerbaijan

The number of foreign tourists arriving in Azerbaijan has increased by 15 percent in the first six months of 2011, compared to the same period of 2010, Trend.az reported. The report follows an interview with the Chief of Staff of the Azerbaijani Culture and Tourism Ministry Firudin Gurbanov on Tuesday, Sept. 27.

Gurbanov told Trend that tourists mainly arrive from Russia, Iran, Turkey and Georgia; and that the number of travelers arriving in the country has doubled in the past 10 years. Part of the success is due to a tourism development programme commenced in 2002. New accommodation facilities have been opened in the country since, increasing the international appeal of the country which, by that year, only welcomed travelers at the “Intourist” Hotel that didn’t meet international standards. Since, Azerbaijan built over 500 hotels, and plans more than 50 for the near future in Baku and other popular regions. 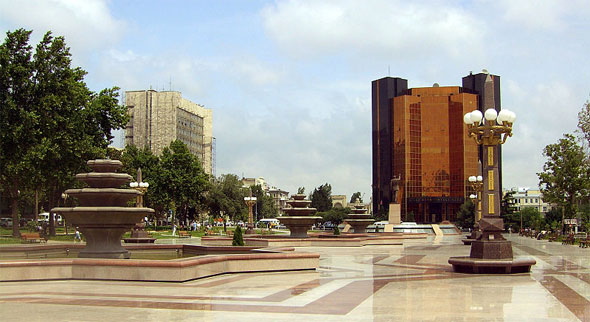 Remember that Azerbaijan is set to host the Eurovision Song Contest in Baku in 2012, an ideal opportunity for the country to push its image as a desirable travel destination. Travel officials from the country expect the largest number of visitors since 1990, and they are planning ways to entertain these visitors, other than the contest itself.

For Azerbaijan, tourism is one of the most important economy sectors and a priority for development in the country. According to the Chief of Staff of the Azerbaijani Culture and Tourism Ministry Firudin Gurbanov, tourism brings in income in a year, what oil investments bring in 5-6 years. More importantly, tourism stimulates other sectors, such as agriculture, transportation, communications, and trade.