The next time you climb aboard the Trans-Siberian Railroad new kiosks along your route may enthrall you as much as the landscape. A London architectural firm, Kamvari Architects has won out over top firms worldwide for designing the stop-offs along the world’s most famous rail route. 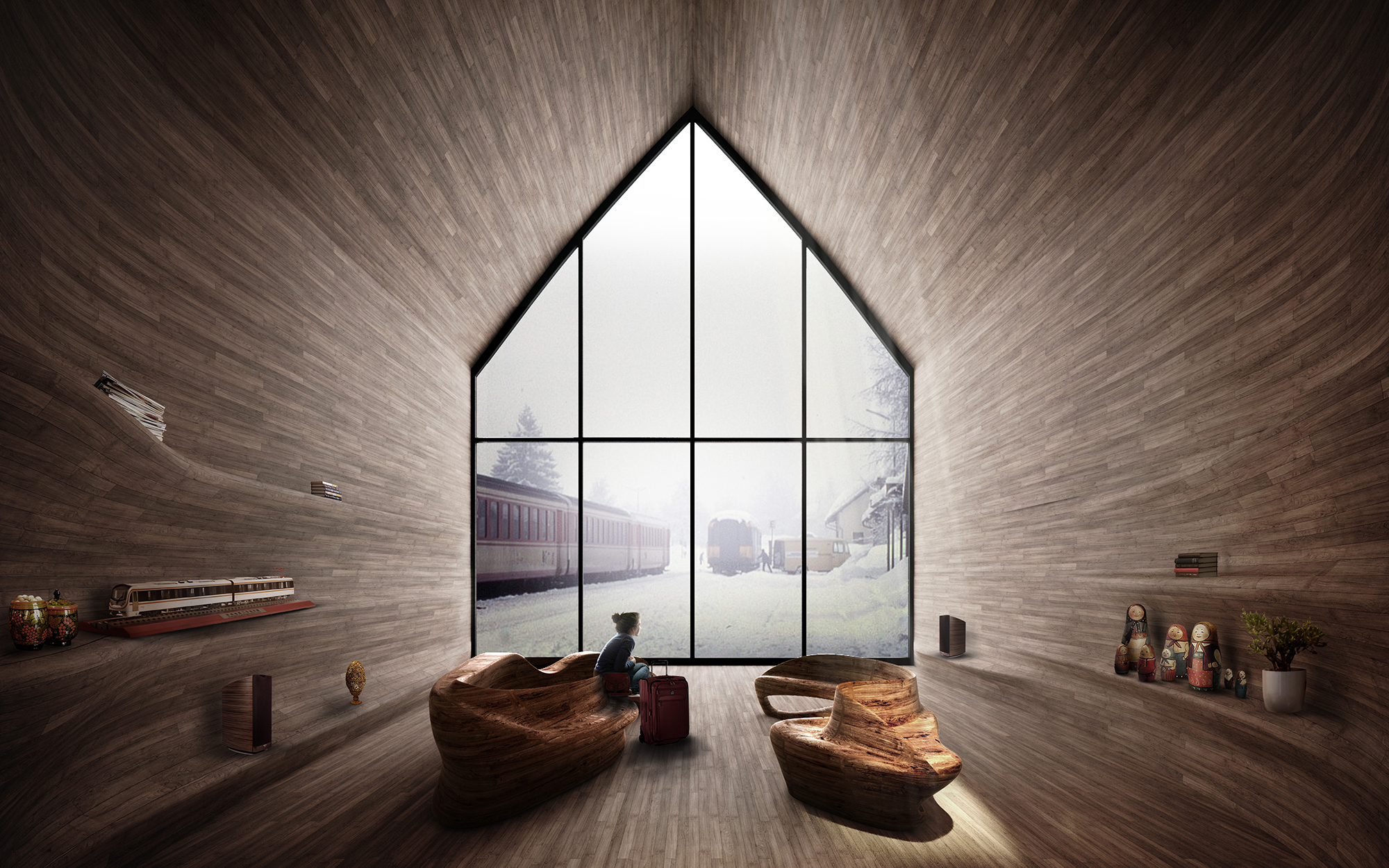 A contest by a property development company named CDS NORD aimed at creating information centers that are instantly recognizable. Judging what we’ve seen from the Kamvari presentations, stops from Moscow to Vladimir, Kazan, Yekaterinburg, Krasnoyarsk, Irkutsk, Ulan Ude, and Khabarovsk should leave an even more memorable mark on travelers once the kiosks are completed. 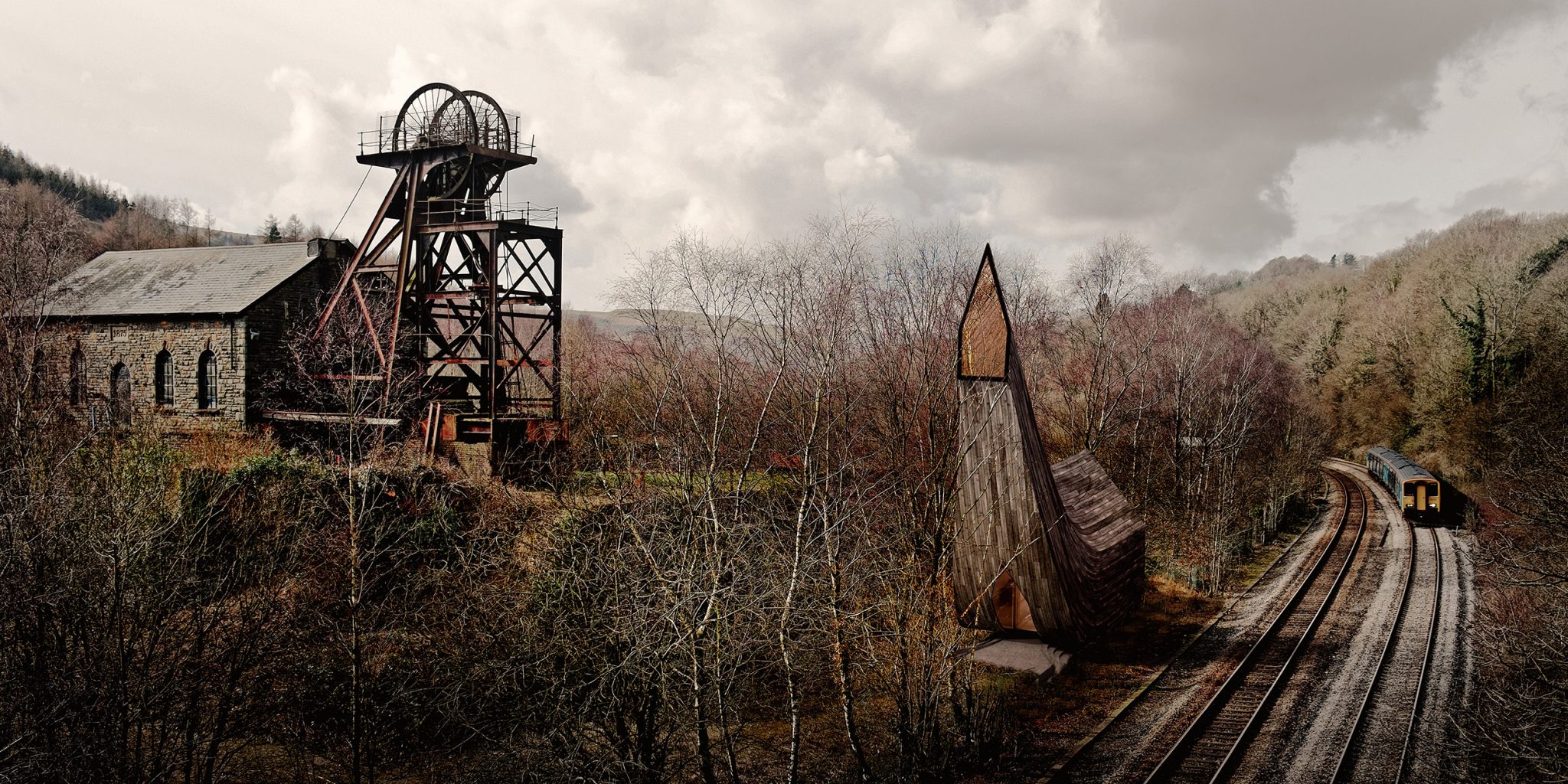 According to Kamvari, the designs you see were envisioned as traditional forms fused with the dynamic nature of the railway. Meant to express many feelings, the kiosks express the wide openness of the timeless countryside, while at the same time depicting the speed of the trains themselves. With localization in mind, the architects sought to make the designs globally recognizable as well.

The kiosks will also be eco-friendly with sustainability in sharp focus. Raised off the ground, the designs allow for more diverse heating and cooling methodologies. And innovative passive environmental aspects further differentiate the buildings from previous designs.