To Russia With Love

Russia is turning over a new leaf where travelers are concerned. Make no mistake, the largest country in the world has never been an easy place to visit comparatively. With some of the most wondrous attractions anywhere on this planet, it seems almost a crime that tourism there has suffered so. A new government program aims to change all that though. Accordingly, by 2016 Russia intends to be a traveler’s paradise. It’s about time the world was able to travel to Russia with love.

Can you name one country with more majestic beauty and historical significance than Russia? Chances are you cannot just based on the sheer size of the place. Russia is diverse and broad enough to be on a whole other planet, and tourism wise, it has been forever. With a terrible tourist infrastructure, and some of the world’s most expensive hotels, even the majesty of St. Petersburg could not outweigh the light feeling on one’s wallet on leaving. And this says nothing for the almost legendary bad service spoken of there. 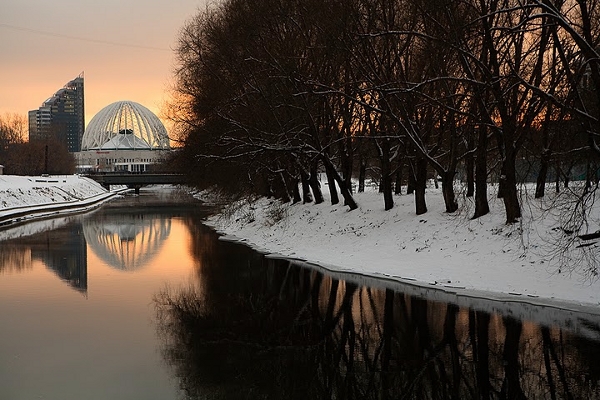 But Russia’s are welcoming people actually. This ambitious plan to bring the country into its own is long overdue. The Deputy Minister of Tourism and Sport, Nadezhda Nazina, spoke to reporters reflecting the same sentiment:

“We are going to do everything possible so that a foreign visitor feels comfortable in Russia.” 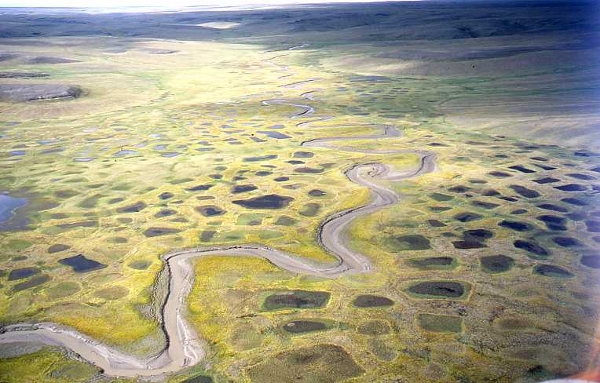 Tundra stretch across the Yamal Peninsula

And putting their money where their mouth is, the government is about to table nearly $12 billion dollar plan to improve infrastructure issues, as well as a vast advertising campaign. Experts there predict that success here would mean as many as 40 million tourists to Russia each year. In our book though, this seems conservative. However, last year Russia only welcomed 2.3 million foreigners – a number far below even some emerging countries in International tourism. So few have ever seen some of Russia’s unfathomable treasures – like Lake Baikal below. 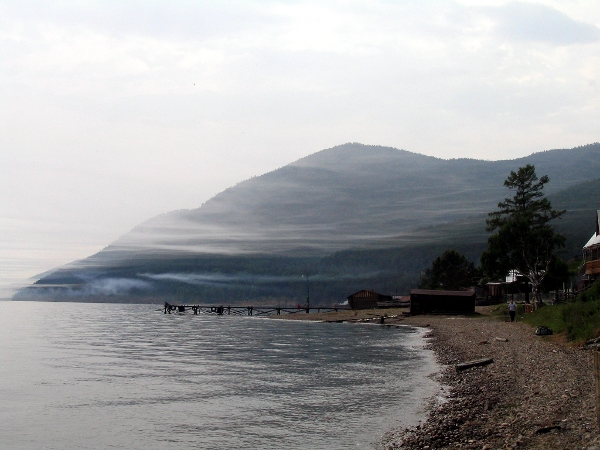 France and the United States lead all destinations with 74 and 55 million visitors respectively. Given the size of the country’s economy and vast tourism resources – Russia is even behind Italy, if you can imagine. This says a lot about the accessibility of Russia, even the hospitality – but perhaps more about the stigma many Western travelers may have had. Hopefully, these ideas and negatives will evaporate during the course of the government’s plan.

Prices combined with horrible service? The average cost of a hotel room in Russia is about $400 a night. You read that correctly. Perhaps even more fantastically, Moscow and St. Petersburg host almost 98 percent of all visitors! Russia is larger than Europe and two places get all the travelers? The government will need to address the visa and entry issues as well. Russia is not a very easy country to get around in actually. Visitors are still required to check in at every town they visit, an archaic insult that simply has to go. 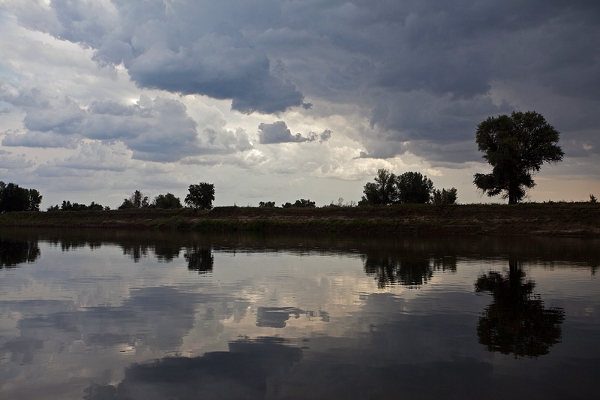 The serentiy of the Volga River Delta - Photo by perfil

The good news is that France, Germany, and Russia are talking about their countries being a “visa free” zone completely. Should this occur, many past barriers to travel and trade would come down. Russian President Dmitry Medvedev will meet with Nicolas Sarkozy, and Angela Merkel at the Deauville talks, to talk about this and knocking down all other barriers between the EU and Russia. Frankly, an influx of ideas and investment from outside Russia is just what the tourism industry there needs. It’s about time. The world has no idea how fantastic Russia is. 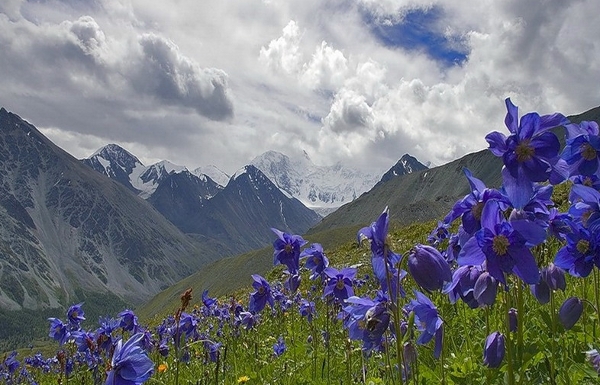