The annual Tashkent Tourism Festival kicked off yesterday, amid a spectacular display of colors and exotic costumes, in front of an audience of representatives from dozens of leading tour operators, national tourism organizations and travel writers. 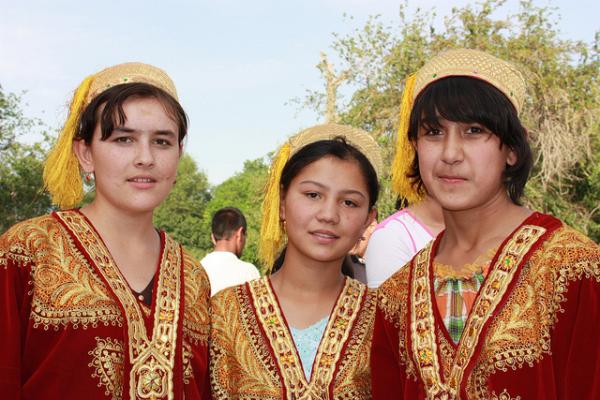 Tourist organizations from countries including China, India, Iran, Indonesia, Malaysia, Poland, Russia, Thailand and Turkey were just some of the attendees at yesterday’s events, which took place at Tashkent’s Uzbek Expo Center and began with a series of performances from traditional artists, singers and dancers from the region.

Uzbekistan doesn’t figure that highly on most people’s list of places to visit, but the country believes it has a lot to offer foreign visitors, such as its distinctive Turkic/Islamic culture, well preserved ruins of older Samanid and Timurid cities, and some impressive Soviet era architecture.

Over the last decade, Tashkent has embraced development with many modern, new buildings. Once a part of the Persian Samanid Empire, and later the Timurid Empire, today it presents itself as a modern capital with a rich and historic flavor, with many older architectural wonders showcasing the Persian influence on its past. 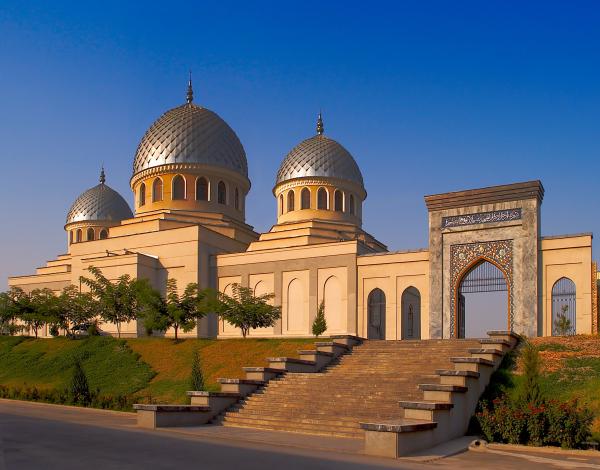 Taskhent offers what is probably the best developed infrastructure in Central Asia, with transport facilities including a modern underground metro, electric buses and regular buses all ready to whisk tourists around the city.

The Tashkent Tourism Festival continues until the weekend.