Valley of the Dead 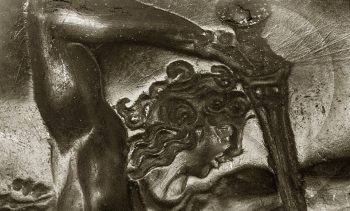