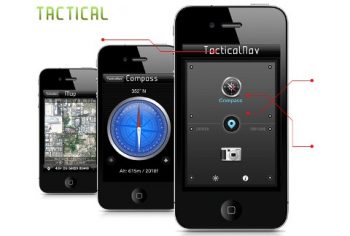 The world is a safer place tonight, and that is partially due to an iPhone app for adventure travellers, according to the app’s creator.  Tactical NAV says its app may have been used to track down Osama bin Laden. Tnooz reports that when Navy SEALs successfully stormed Bin Laden’s house, they were using what Tactical […]