The world is a safer place tonight, and that is partially due to an iPhone app for adventure travellers, according to the app’s creator.  Tactical NAV says its app may have been used to track down Osama bin Laden. 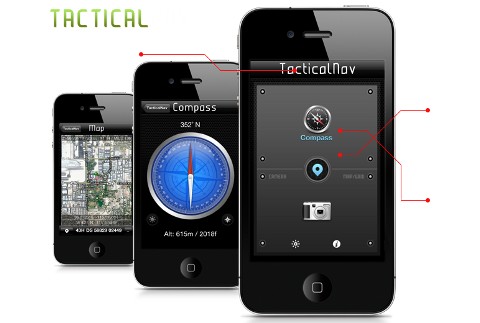 Tnooz reports that when Navy SEALs successfully stormed Bin Laden’s house, they were using what Tactical NAV says was their “military grade” iPhone app.  They further say they have “sources” that suggest the SEALs relied on their technology.

The app includes military-quality GPS navigation system, a compass, location and waypoint sharing tools, and a camera mode that uses a “heads-up data display” system.  It is marketed for things like helping travelers trace their steps back to their camp sites rather than taking down internationally-wanted terrorists, but it apparently has dual functionality.

The creator of Tactical NAV is Army Capt. Jonathan Springer, who developed it while he was deployed in Afghanistan.  In response to the possibility that his app was used by the Navy SEALs to take out Bin laden, Springer wisely said he had no way to confirm it or discredit the claims, “but, I am extremely happy and proud to say that the hard work of our armed forces has finally paid off.” 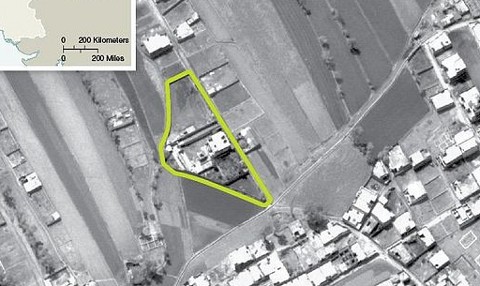 Even though the app is only $5.99 and available for anyone who visits the iTunes AppStore, It may not be as big of a stretch as one might think since Springer himself designed the app to track down Taliban in Afghanistan.  The possibility that it actually located Bin Laden in Pakistan is feasible.  But will we ever know?  Maybe not.

Can Airbnb Continue to Expand as Before?
Hopper Taps Into Hostaway Client Base in Lastest Strategy Move
AI-Powered Pathfndr Announces a Slew of New Features
“Wheel the World” Hurdles Travel Barriers for Travelers Using Tech
Previous: Gogobot Integrates Facebook and Foursquare Check-Ins
Next: A Taste of South Africa