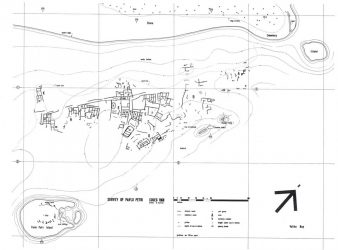 Situated beneath the sea off the Peloponnesus region of southern Greece the small village of Pavlopetri dates back to some 5,000 years ago. Now an underwater archaeological site, the city is believed to be the oldest known submerged city in the world. 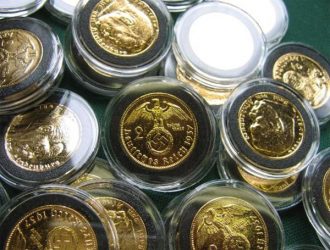