Cyprus and Israel to Join Forces on East Mediterranean Cruises 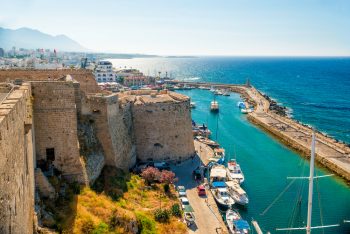 Cyprus is engaging with Israeli authorities to promote the eastern Mediterranean as a prime cruise line holiday destination. 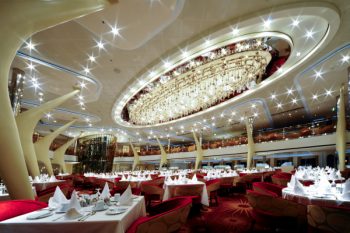 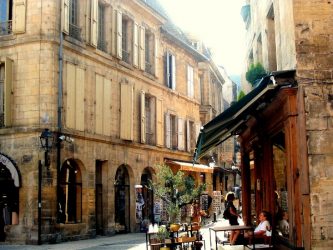 In news on the European river cruise scene, Gateway Destinations announced their upcoming collaboration with France Cruises for a once in a lifetime excursion into Bourdeaux wine country. The 11 day river cruise package begins in September, and highlights the wine of the region via sumptuous accommodations about the Mirabelle hotel barge.