News from the Russia & CIS Hotel Investment Conference (RHIC) taking place October 21st – 23rd at the Radisson Blu Resort & Congress Hotel in Sochi, Russia, also heralds the coming of the much anticipated 2014 Olympic Winter Games there. The news from Bench Events and Questex Media Group LLC, the co-organizers of the event, promises yet another premier hotel investment event. 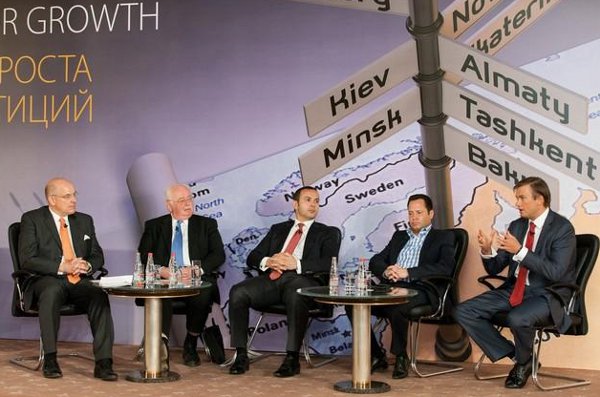 According to a press release by RHIC, the major transformation of Sochi and the surrounding areas will transform what was a regional tourism hot spot into a global tourism destination for years to come. Along with the Olympics early next year, FIFA World Cup Finals and even Formula I world events will literally transport Sochi and Russia proper into the forefront of tourism.

In preparation for these mega-events, Sochi and the local region are creating new attractions and massively investing in infrastructure. Jonathan Worsley, Bench Events chairman, offered this via the press release:

“With the 2014 Winter Olympic Games fast approaching, the world’s eyes are on Sochi. “We are delighted that the city will host RHIC this year. There is an incredible buzz and excitement about Sochi. Colleagues in the travel and tourism industry are looking forward to seeing the Olympic Park and the region’s new hotels in person with Sochi’s preparations for the Winter Olympic Games in full swing.”

As has been reported previously, investment in this region of Russia is expected to exceed any Olympic city development in history, reports that Vladimir Putin’s administration will leave a legacy costing in excess of $50 billion are probably conservative. But the investment is likely to be well worth the price for Russia in the long term.

Additional information is available at www.russia-cisconference.com.