A Slovenian Winter Is Coming

Lake Bled in Winter - Can you imagine a more picturesque place?

News today from Slovenia’s Tourism Board reflects on initiatives there to broaden the alpine country’s tourism horizons, and a bit of the stress deep recession can cause. We received a press release telling of the so called 2nd Days of Slovenian Tourism that took place this week at the fabulous Radenci Spa (image below). A sort of gathering of travel experts, the meetings hint at the country’s staggering economic woes reflected not only in the news, but the effectiveness and methods to attract tourists. 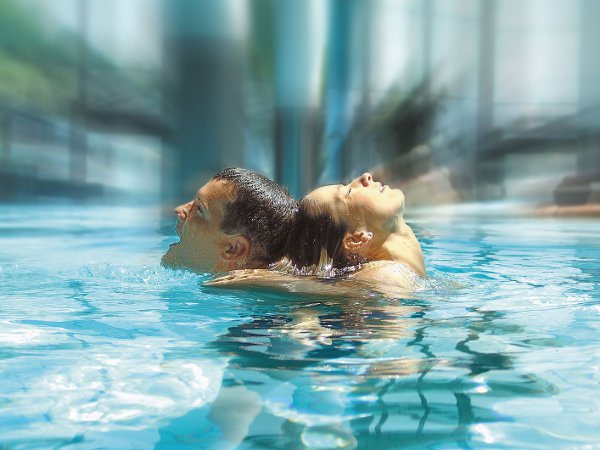 The 15th Slovenian Tourism Forum, “My country – beautiful and hospitable”, as well as the 59th Slovenian Catering and Tourism Convention, along with other similar events, too place from the 15th through 17th. This gathering of experts was to focus on the hurdles Slovenia faces given worsening economic conditions, at home and abroad. Key figures present included; Radovan Žerjav, MSc – Minister of Economic Development and Technology, Marjan Hribar, MSc – Director General of the Tourism and Internationalisation Directorate at the Ministry of Economic Development and Technology, and Maja Pak, MSc – Director of the Slovenian Tourist Board. Their task is not an easy one.

Quoting from a May OECD report on Slovenia’s situation, it’s clear overly optimistic projections early in the year were fatally flawed:

“The new government adopted an ambitious consolidation package with a view to bringing down the budget deficit to below 3% of GDP in 2013. The consolidation measures will weigh on activity and additional structural reforms are necessary to return to growth, notably by increasing the stability of the banking sector, enhancing labour market flexibility and reforming the pension system.”

The reality of drastic cost cutting and austerity measures across Europe simply have to finally be accepted for what they are, that is an overall constricting of business to be done across Europe. No economics I am aware of produces an economic equation where less investment equals growth. The fact of the matter for Slovenia and other emerging economies is, efficient use of old and new systems is the only way out. That said, tourism to Slovenia has logically to be at the expense of neighbor nations. This is a hard pill to swallow, but a reality. 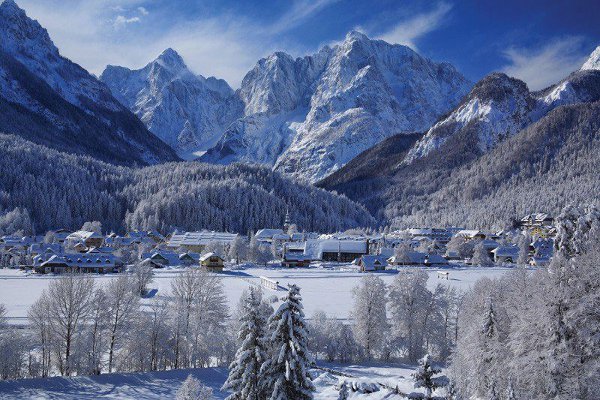 With the ski season on the horizon, one sure fire way to attract visitors is marketing ski resorts and those inherent savings. Of course, the announcements from Slovenia’s Tourism Board are far more politically and beurocratically targeted. However, the sooner this board and the government behind it find necessity, then the more tourists will enter Slovenia. Naming meaningless awards, and drafting unreadable press releases is nothing akin to effective, not in my view as an editor, nor in my capacity as a public relations executive.

Let me be blunt here. If I were cautioning to Romania’s Tourism Ministry for “linking” to Casinos and virtually condoning Romanian mail order brides, Slovenia and other Eastern European countries deserve no less than good advice. Let me illustrate here. A recent WEF Global Competitiveness Report shows Slovenia dropping down 12 positions where being competitive is concerned – this fact says a lot about what to expect in the short term. Slovenia did not even have a concrete budget this year until May.

Meanwhile, here at our news outlets press release after release tell of a different Slovenia. One in particular, dealing with Maribor as the European Capital of Culture, got me on my ear for several reasons. First, it focuses on how Maribor 2012 has amped tourism, and secondly it over publicizes media outlets based almost entirely on the popularity of those outlets, not the relevance to Maribor as a subject, at least in my view. Propaganda – like PR is no stranger on the international scene, America is at this moment deadlocked in a massive information war. But Europe as a whole practices what I like to call “ho hum digital engagement” – in an age when everyone is looking online, Slovenia does not even attempt to integrate their messages.

I know this is a tangent on the whole economic situation for East Europe, but bear with me. Looking at Maribor 2012’s Facebook, their website, and comparing these to associated Slovenian (and others) efforts, any observer can poke giant holes in tourism marketing mechanisms, not to mention governmental ones.

Basically, Slovenia is not in a conversation with potential tourists, but one with itself. And not even a complete one there. Likewise Slovenian portals have somehow failed to see any real value in “cross messaging” or even any kind of collective effort. In a perfect world, the government’s portal would have been redesigned when the other aforementioned ones were. The President’s pages do not do more than link to I Feel or other initiatives; the Prime Minster’s pages look like a Cold War relic; other assessments are below:

I will leave off there as far as my point on online marketing and the seriousness of Slovenia toward attracting tourists. I will also say, the people in charge of the effort have done a better than average job of “connecting” when compared to some others. In fact, Slovenia may actually have too many footprints online. This site proves a bit of misdirection where content and information efficiency goes. Why not direct this attention to a hub? With an Alexa rank above one million, hardly anyone sees the site anyhow. That said, online social media and marketing is not the end all for Slovenian economic survival, but it is an indicator. 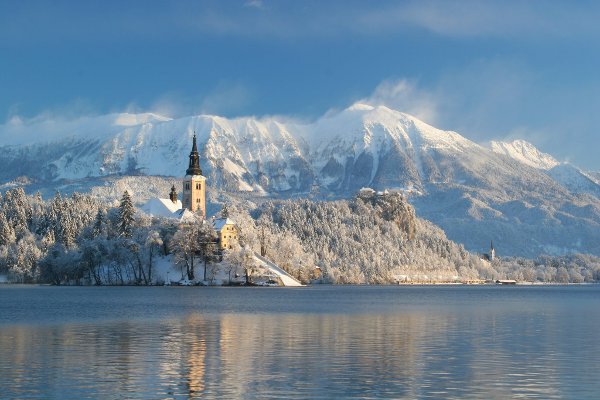 Lake Bled in Winter - Can you imagine a more picturesque place?

Let’s quickly look forward to potential. Skiing being imminent now, the I Feel Slovenia section devoted to ski tourism is very nice. The problem again, and this is crucial for Slovenian’s engaged in marketing to understand, that page has a lot of visibility, but the industry it points to does not. Kranjska Gora, Rogla, Celjska koča, and all the other fantastic resorts there in Slovenia should be better promoted, but just this social media account, or that website.

There’s not even an ad buy for Slovenia ski resorts that I can see, and it’s almost November. Ski Slovenia does show up if one searches enough, but landing on the site would run off a polar bear hunting white powder. All Slovenia needs to be promoting SEO, ads, social media campaigns, anything that helps the country compete with neighboring ski destinations.

Let me break this down to its simplest form. Slovenia’s government, despite a great effort by the people running their social media efforts, has no cohesive and efficient plan to promote the country’s tourism. We operate on resources here that are puny by comparison to what this country apparently threw at attracting tourists this year, and instead of a press release about a super ski resort and/or the season there, I get one about an event that took place yesterday.