Slovakia Bumps Off Croatia as Favorite Holiday Destination for Czechs

Croatia has relinquished to Slovenia the top billing as the favored destination for Czech tourists, according to news last week. With more than eight hundred and thirty thousand travellers from Czech Republic in 2015, Slovenia slid into the number one spot, according to the Czech Statistical Office. 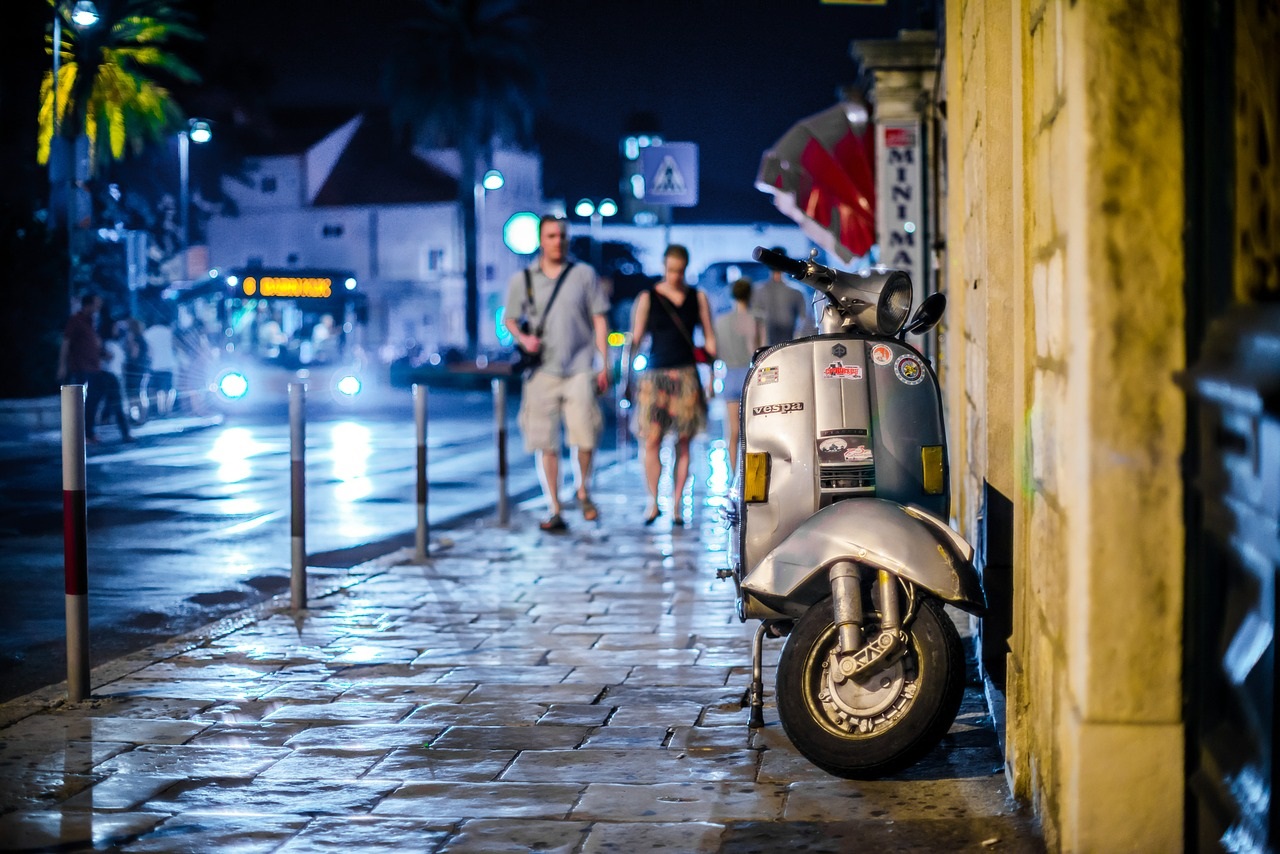 In previous years, Croatia’s stunning seaside powered it to the top position for Czech tourists, but after 2014 those numbers declined. Petra Báčová, spokeswoman for the Czech Statistical Office, noted several factors mitigating the change. Chief month them, were lower prices of fuels, which encourage Czechs to travel to the neighbouring countries, including Germany and Hungary. Also bearing on the shift, crises in the Middle East, and further shifts in travel trends affected Czech traveler choices. 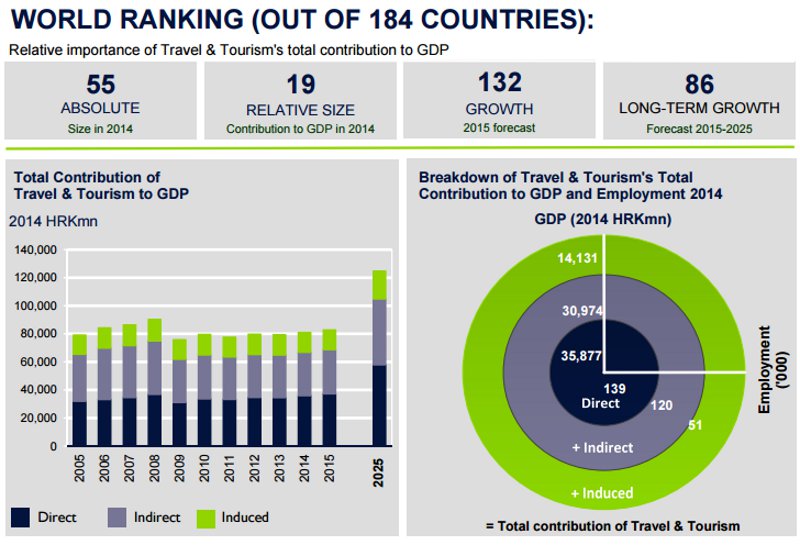 More than four million Czech tourists travelled abroad for longer stays too, while short stay trends seemed to maintain for 2015. Average costs of holidays went down as well, reflecting once again on a trend to localized tourism.

Increasingly, Croatia depends on tourism as part of the country’s overall growth potential economically. Projections from the World Travel and Tourism Council (PDF) predicted that the direct contribution of Travel & Tourism to GDP is expected to grow by 4.5% pa to HRK57,924.6mn (16.8% of GDP) by 2025.

Croatia also depends almost 90% on EU tourists as of 2013, so the Czech tourism decline is not the best news for their economy.