Efforts to promote tourism in between Russia and India recently came to the forefront at a Russia Centre of Science and Culture event dubbed “Russia as a Tourist Destination”. Held on March 12th, the event set the table for a programme for development of mutual tourist traffic between Russia and the countries of Eurasian Economic Union and India. 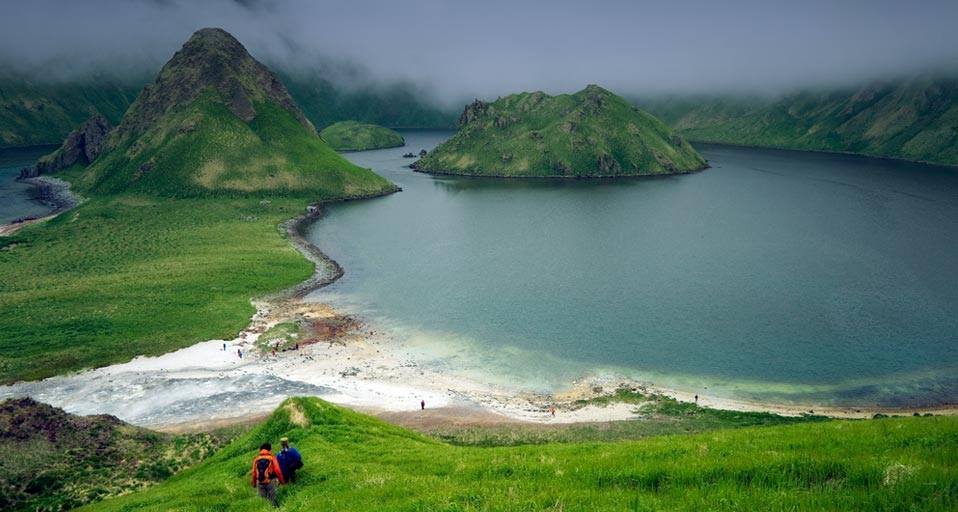 Organized by Russia House in Delhi, Russian Information Centre in India (with support of the Russian Consulate General in Mumbai), the event was also an initiative of the Russian Embassy. The discussions covered initial practical steps for the cooperation to go forward, with some atypical Russian destinations earmarked for special note, such as; Crimea, Altai, Siberia and the Far East.