Initiated by students against Serbia’s Milosevic regime back in 2000, the Exit Festival has since become a one of Europe’s most massive music events. EXIT 2014 runs from July 10th thru 13th, bringing the world’s most formidable performers together with a record crowd of fans. 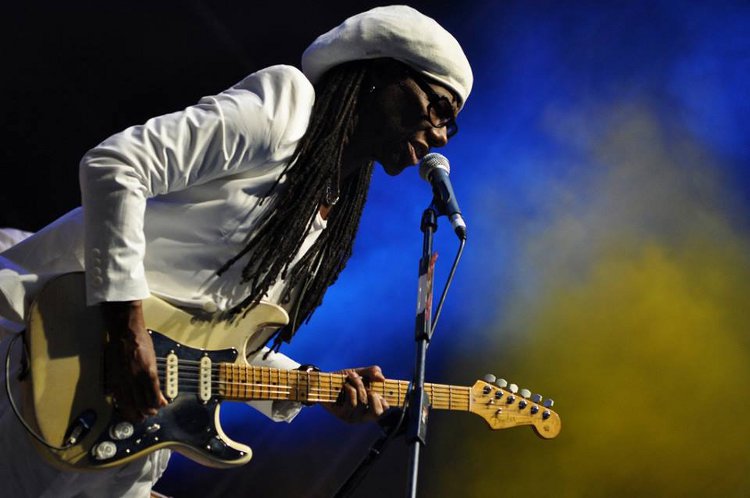 For those who’ve never been to EXIT, Novi Sad’s once impregnable Petrovaradin Fortress is where some 2000 performers will be squeezed for a five day extravaganza. Rock, pop, hip hop, electronica, you name the genre of modern music and it will be here. An expected crowd of 200,000 from over 60 countries will bask under the Serbian Summer sun, be drenched in awe inspiring performances.

Music lovers can expect performances at EXIT from the likes of: Damon Albarn, DIMENSION, The Afghan Whigs, Tricot, SKRILLEX, and many, many more. For those soujourners out of school and on a leisure pilgrimage, EXIT this year presents Exit Adventure, and just to the south the Sea Dance Fesetival in Montenegro is a close entertainment trip away.

For a preview here’s a video from Afrojack, another slated performer.