The Greek National Tourism Organization (GNTO) has partnered with Word Travel Market (WTM) Latin America 2014 in an effort to boost tourism this year. The collaboration is expected to drive some 18 million tourists to Greece this year. 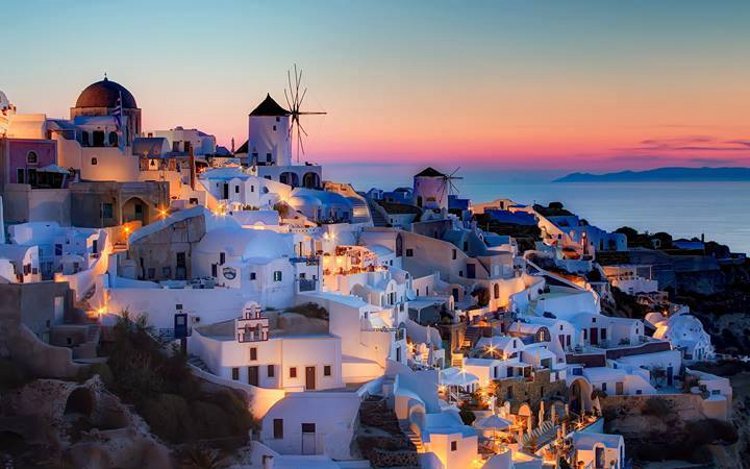 The partnership, according to a report by the Greek Reporter, targets the relationship between Latin America and Greece via WTM Latin America. Brazilians and other Latin Americans increasingly visit the cradle of western civilization for a variety of reasons. Greece offers a diversity not found anywhere else, beautiful sea and landscapes to culture and vacation paradises galore are but a few appealing features Latin Americans seek. Aside all this, Greece is a great value given the economic downturn.

According to a study conducted by the European Travel Commission (ETC), the number of Brazilians who visited Greece in recent years is has increased steadily. Secretary General of the Greek National Tourism Organization, Mr. Panos Livadas, told TTG Balkans:

“Greece as a tourist destination is growing in popularity in Brazil and Latin America. With this in mind, WTM Latin America was the perfect event to help us firstly cement and then further grow the interest in Greece from South America.”