Earlier this week Ryanair announced having taken delivery of the first of its 180 new Boeing 737-800 NG order. The deal, worth and estimated $16 billion, saw the first plane touch down at Dublin Airport, flown in from Boeing Field, Seattle, by Ryanair Chief Pilot, Capt Ray Conway. 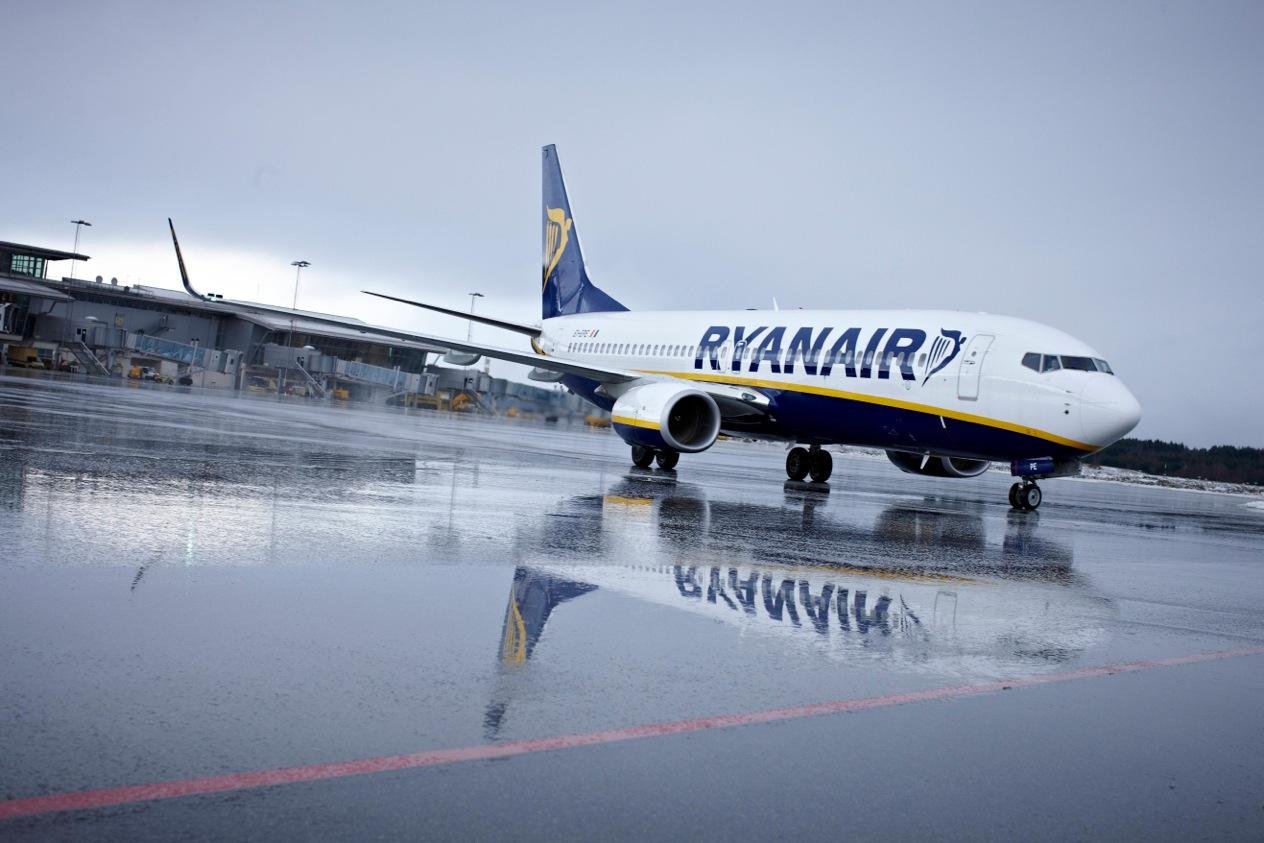 According to the news, Ryanair will take 20 further 737-800 NG aircraft deliveries between September 2014 and July 2015. Also, on Monday signed an agreement with Boeing to purchase up to 200 new Boeing 737 MAX 200 “gamechanger” aircraft.  According to estimates, that deal will be worth in excess of $22 billion based on today’s prices. The airline now becomes the biggest customer for this new aircraft. Ryanair CEO Michael O’Leary , offered this:

“We are delighted to take delivery of the first of our 180 new Boeing 737-800 aircraft. These new Boeing aircraft enable Ryanair to keep the fleet average age below 5 years, while providing our customers with unmatched punctuality, reliability and an improved customer experience. We will have 21 more aircraft for Summer 2015 which will allow Ryanair to offer more new routes and increased frequencies to more customers than ever before.”