What Ryanair Knows About Lithuania

Trakai Castle in the countryside outside Vilnius

Last month the news that Ryanair traffic to Lithuania had increased by almost 80 percent came as a bit of a surprise. But, given the company’s apparent dedication to guaranteed low cost air travel, and en economy that demands such incentives, it should not have been. Almost 600,000 passengers booked flights to and from Lithuanian over the first three quarters of this year according to Ryan’s metrics. 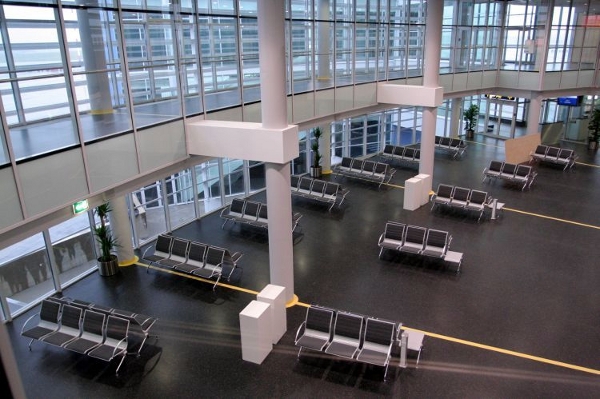 At a time when European air traffic is still staggering beneath upheavals from Volcanoes and economic downfall, Ryanair has thrived. Taking advantage of a situation where other airlines still gig passengers for fuel surcharges and higher fares, Ryan now offers 19 low fare flights to-from Lithuania. Laslo Thomas of Ryanair had this to say about the airline’s growth:

According to Ryanair, the airline is committed to this Lithuanian market, and also to their growing tourism market. Visitors add to the country’s economy, contributing to the overall travel market, and essentially Ryanair as well. Taken in a broader sense, Ryanair is investing in customer loyalty and hopes to gain in the long run from whatever loses might be incurred over the short haul. 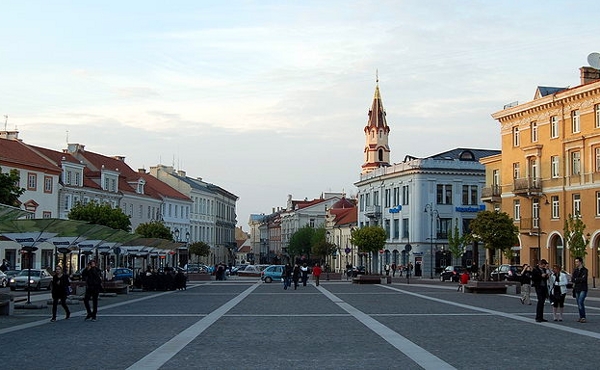 Lithuania is a special case where tourism is concerned actually. The tiny country of 3 million has basically proven a country does not have to have pristine beaches or alpine grandeur to be a popular tourism destination. From sightseeing in Vilnius to rural tourism in Lithuania’s countryside, visitors seem enthralled with the little republic. For Ryanair, keeping up with Lithuania, Estonia, and Latvia as fast emerging travel destinations seems light years ahead of other industry.

The government’s dedication to improving Lithuania’s economic situation has been clear, before the recession the country had higher growth than any in Europe. Recent inflation has put a damper on the economy to a degree, but still Lithuania’s very low corporate and business tax structure make it an ideal place to operate from. For those interested in just how forward thinking Lithuania is, we suggest reading this interesting article on rural tourism and its profitability. 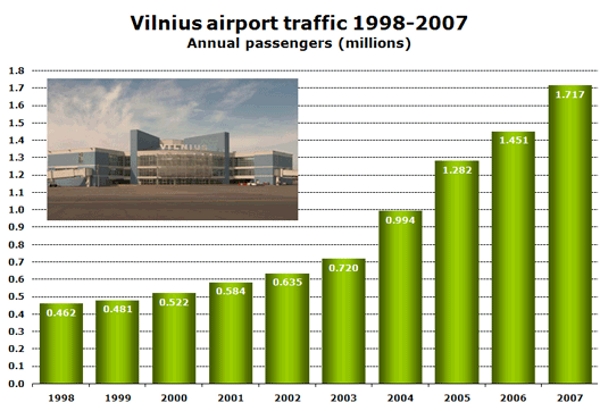 Organizationally, Lithuania and Ryanair think along the same pathways.  Ryanair’s announcement last month of establishing a hub in Lithuania should come as no surprise. So far this year Ryanair has seen what has to be considered phenomenal profit and growth in comparison to other carriers. A 14 percent increase in overall passengers is a sure indication, especially with the setbacks for air travel in Europe this year. So, this news from Lithuania seems all the more appropriate, two like minds partnering, as it were. 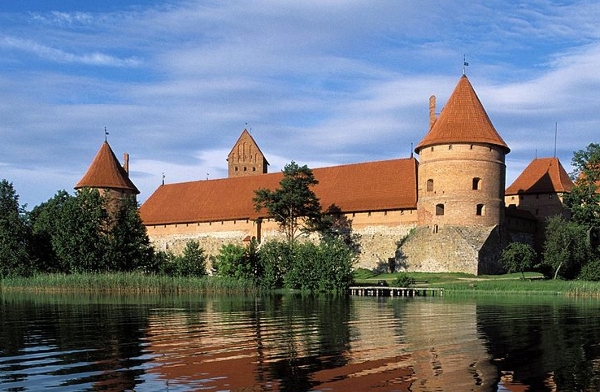 Trakai Castle in the countryside outside Vilnius